WATCH: The first trailer for Stephen King’s ‘Pet Sematary’ will creep you out 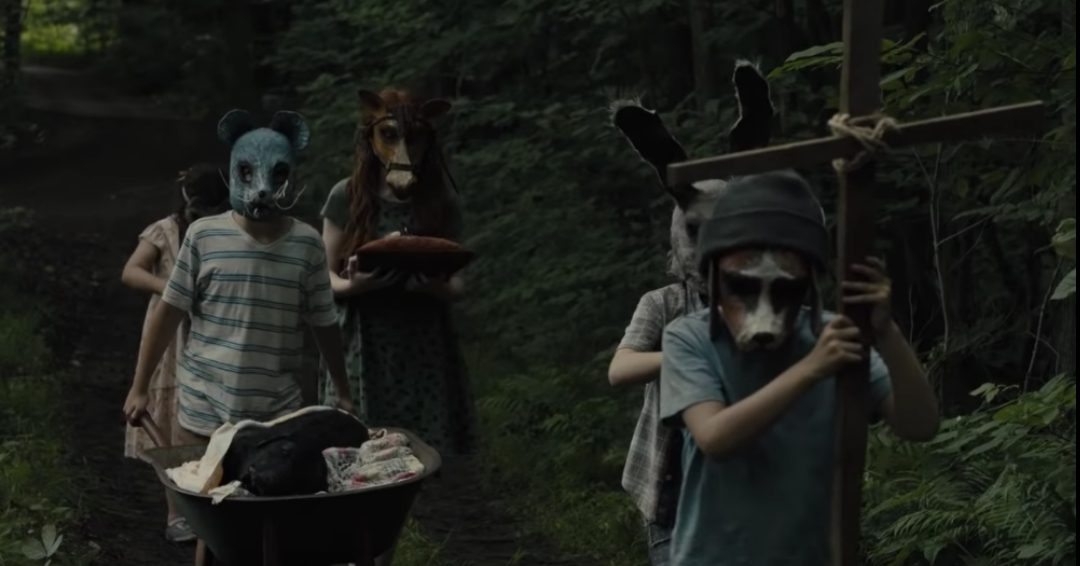 MANILA, Philippines – Something has risen from the dead… and it’s the king of horror Stephen King’s highly-anticipated movie remake of his widely popular bone-chilling novel, Pet Sematary.

Directed by Kevin Kölsch and Dennis Widmyer and starring Jason Clarke, John Lithgow and Amy Seimetz, this readaptation of the iconic 1983 terror tale will be the second movie version of the book, with the first film adaptation creeping audiences out 30 years ago.

Pet Sematary’s plot follows a young family who have just moved into a rural area, right next to a mythical burial ground that supposedly brings children’s dead pets back to life.

This remake will be Paramount Pictures’ second Stephen King project, following last year’s blockbuster hit, It, which became the highest-grossing horror film of all time.

“Sometimes dead is better.” In this case, it may not be. Many King fans are looking forward to see the reimagination of the spine-tingling classic, set to hit U.S. cinemas on April 5, 2019. -Rappler.com