A ‘Breaking Bad’ movie is in the works 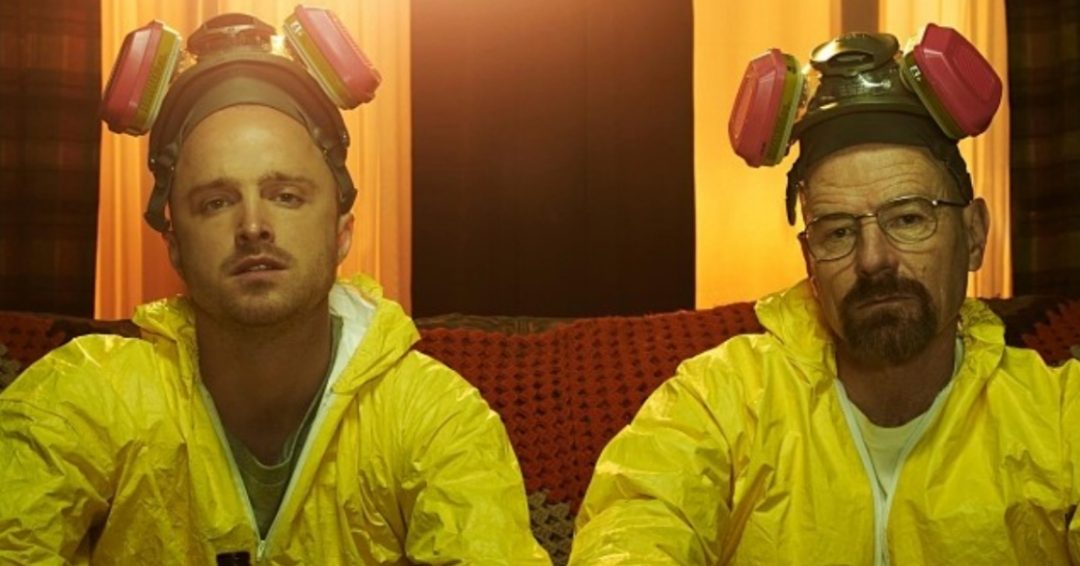 Years after ending its fifth and final season in 2013, show creator Vince Gilligan confirmed to Variety on Tuesday, November 6 (Wednesday, November 7 in the Philippines) that he is currently working on a film connected to the widely-loved, famed series as its scriptwriter, executive producer, and possible director.

The spin-off project is expected to run for two hours, and is quoted to “be set in the existing Breaking Bad franchise.” Codenamed under the temporary title Greenbrier, it has been said that the movie’s premise will “follow the escape of a kidnapped man and his quest for freedom”.

Slashfilm and several film sites later reported that the Breaking Bad movie will follow the hapless Jesse Pinkman, and Aaron Paul will supposedly be returning to star.

Breaking Bad followed the story of Walter White, a high school chemistry teacher who falls ill with cancer and subsequently decides to manufacture crystal meth to secure his family’s finances after he dies. He eventually partners with Jesse, a drug dealer and his former student. The two become increasingly entangled in the complicated and dangerous web that is the illicit drug trade.

Fans of the show have long clamored to see more of Jesse, who became a fan favorite throughout the series. In the finale, he was last seen speeding away from a meth lab where he was enslaved by a drug cartel for months, laughing and crying deliriously, finally free – at least seemingly.

Production for the film is expected to begin mid-November in New Mexico.

Other details, such as the participation of Bryan Cranston as Walter White, or if the movie is due for a theatrical or TV movie release, are yet to be announced.