‘Ralph Breaks the Internet’ review: A cartoon that clicks 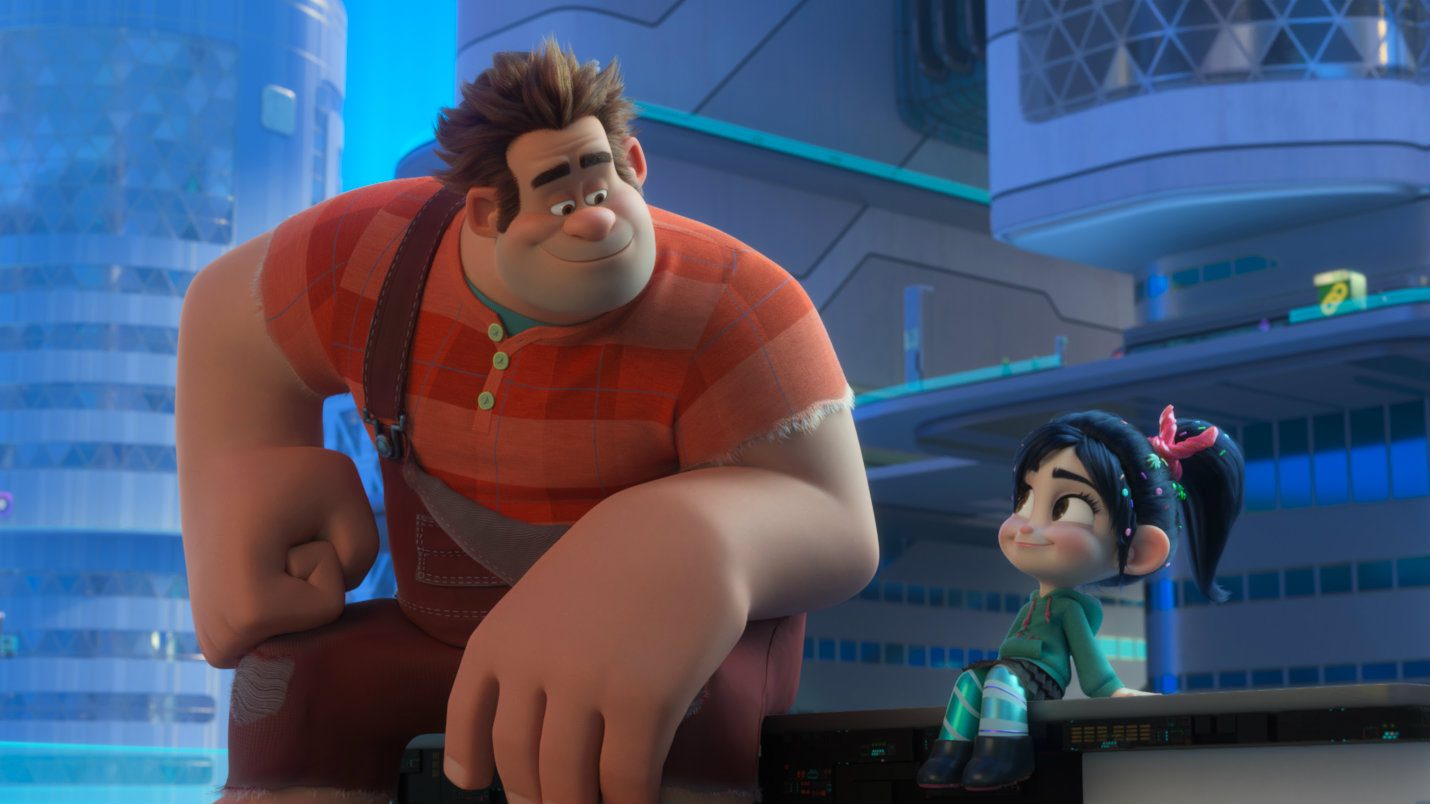 If there is literally one thing that The Emoji Movie (2017) was able to do somewhat right, it is the way it was able to turn the virtual world into a living and breathing world where characters exist and feel things the same way we do.

In that cartoon, apps were actual places that its characters need to traverse to fulfil the boilerplate mission of most heroes in big-budgeted cartoons. Sure, the movie doesn’t really work and it is more annoying than it is exhilarating but it at least had a signifier that true creativity is at work, even if it wasn’t pushed to its full potential.

Ralph Breaks the Internet isn’t set within a gadget, but in the internet.

Pop culture artifacts don’t play as much a big role in Ralph Breaks the Internet as it did in its predecessor, Wreck-It Ralph (2012). As soon as Sonic the Hedgehog, Zangief, and Mario-clone Fix-It Felix, characters who have made Wreck-It Ralph such a hilarious celebration of videogame culture, have made their appearances and mouthed their jokes, the film immediately sets them aside to put a spotlight on more contemporary preoccupations.

In Ralph Breaks the Internet, the preemptive search bar is snooty and presumptuous KnowsMore (Alan Tudyk), the virus-ridden pop-up site that promises get-rich-quickly schemes is an enterprising but impoverished J. P. Spamley (Bill Hader), and the algorithm that rules a video-streaming site is trend-setting Yesss (Taraji Henson).

The plot shifts out of the past and into the present, with Ralph (John C. Reilly) leaving the arcade where characters converge at night when the shop is closed for the world wide web which their 80’s existence can barely comprehend.

What starts out as a fish-out-water tale for Ralph and Vanellope (Sarah Silverman) eventually evolves into something quite lovely, even if none of its passages really feel novel. Originality however has never been the motivation of the Wreck-It Ralph movies. The cartoons draw from familiarity which has been molded into fantasy by their innovative animators. Even more fascinating than the film’s convincing world-building is the understanding that the film needs go beyong just regurgitating feel-good sentimentality based on the characters’ journey for self-discovery. Instead, it infuses that same sentimentality with more contemporary advocacies.

So while Vanellope (Sarah Silverman) is still discovering more about herself, her journey here is laden with experiences that has her commiserating with Disney princesses whose entire existence relies on being saved by men, and then learning from a strong female character (Gal Gadot) from a Grand Theft Auto-like online game that she has the power to pave her own destiny.

Ralph Breaks the Internet sends nearly all the right signals.

It is refreshingly current in both form and heart. It doesn’t use the internet as just a gimmick, the way The Emoji Movie does with its apps and picture-based communication. It feels more inherent, more integral to how it resonates.

Ralph Breaks the Internet doesn’t really stray that far from the clean path Disney sets out for its properties, except for the amusing quips that tamely criticizes that culture.

It is unabashedly safe, a film that is meant to be watched by children or with children. However, for what it is and what it strives to do, this cartoon really clicks. It is a very pleasant diversion. – Rappler.com