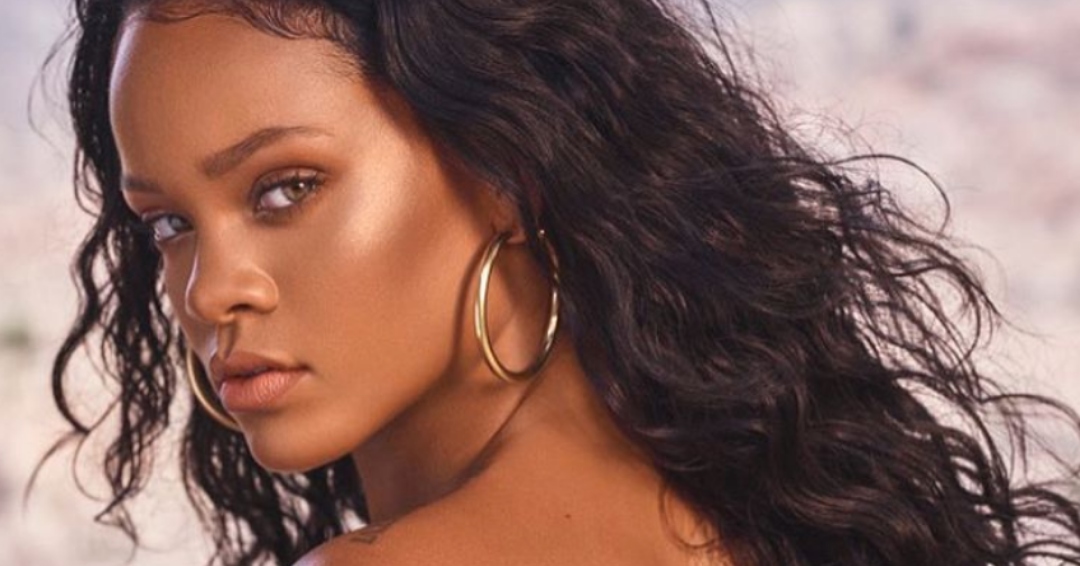 MANILA, Philippines — For fans of stars Rihanna and Donald Glover, it comes as exciting news that the two stars have joined forces to create the top-secret film project reportedly titled Guava Island.

Leaked footage of the trailer was posted on Twitter on Saturday, November 24 (Sunday, November 25 in the Philippines) by a fan who was present at Glover’s PHAROS festival at Auckland, New Zealand.

The film, billed as a “Childish Gambino Production,” was reportedly shot in Cuba, and will have Hiro Murai, the director behind the singer’s “This is America” and “Sober” video, at the helm. Black Panther star, Letitia Wright, is also part of the cast.

Specific details about the film project have yet to be released to the public. — Rappler.com