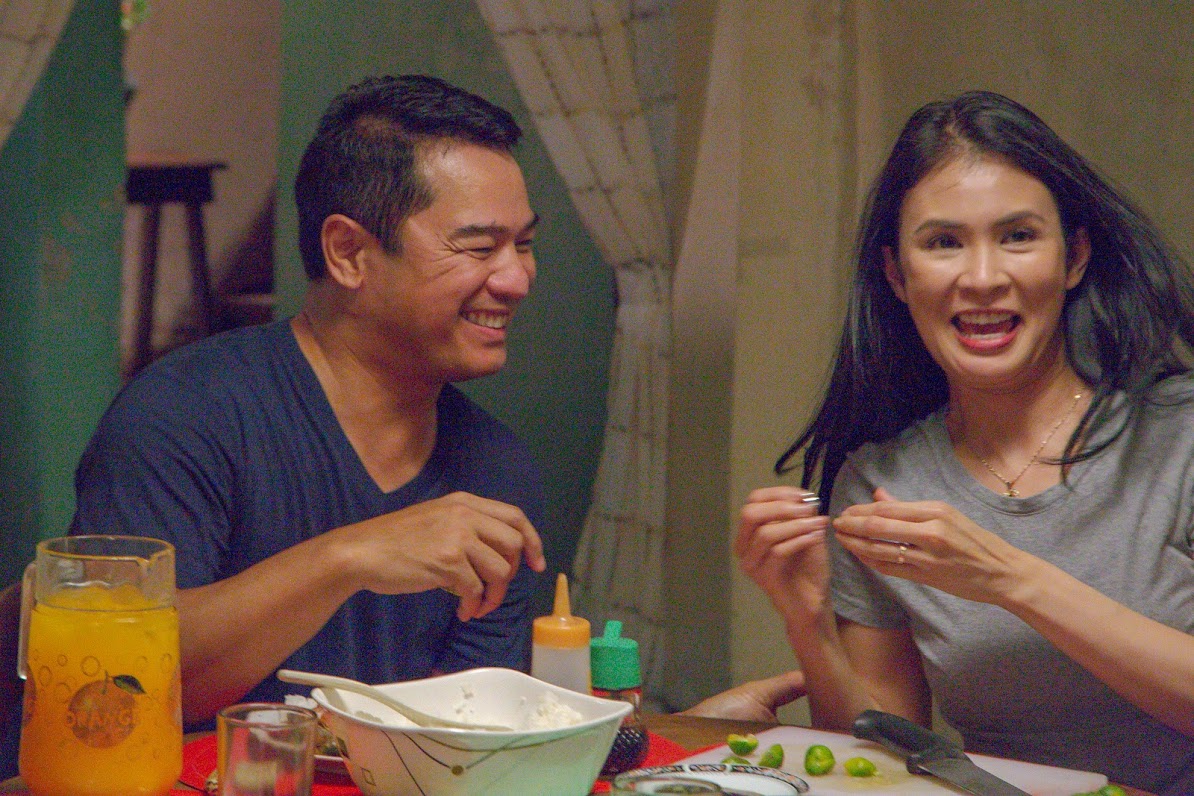 Perry Escano’s Ang Sikreto ng Piso is a film that is middling at best and offensively clueless at worst.

Perhaps the most astounding thing about Perry Escano’s Ang Sikreto ng Piso is how it was able to turn a conceit so pregnant with promise and possibilities into something so direly unimaginative. The film etches a long-winded family drama out of the news from several years back about how unscrupulous businessmen have turned to smuggling one-peso coins to melt them for precious metals like copper and nickel.

Escano, who also co-wrote the film, indulges in the conveniences of familiar territory instead of venturing into the unknown and intriguing world of the underground economy uncovered by the illicit trade. His film only scratches the surface of the issue, using it merely as a diving board for just another formulaic melodrama that tries too hard to win audience approval with motherhood statements and safe moral stances.

It the film’s intent is really just to be a simplistic parable, then that is completely fine, most specially if the entire package is something that is at least enjoyable. Unfortunately, Ang Sikreto ng Piso is afflicted with torturous redundancy. There is hardly any effort for any novelty. All the twists and turns of the predictable narrative are but repetitions of things that have been done before. The attempts at romance are bland. The lessons skirt being provocative. The comedic elements are all old and musty. 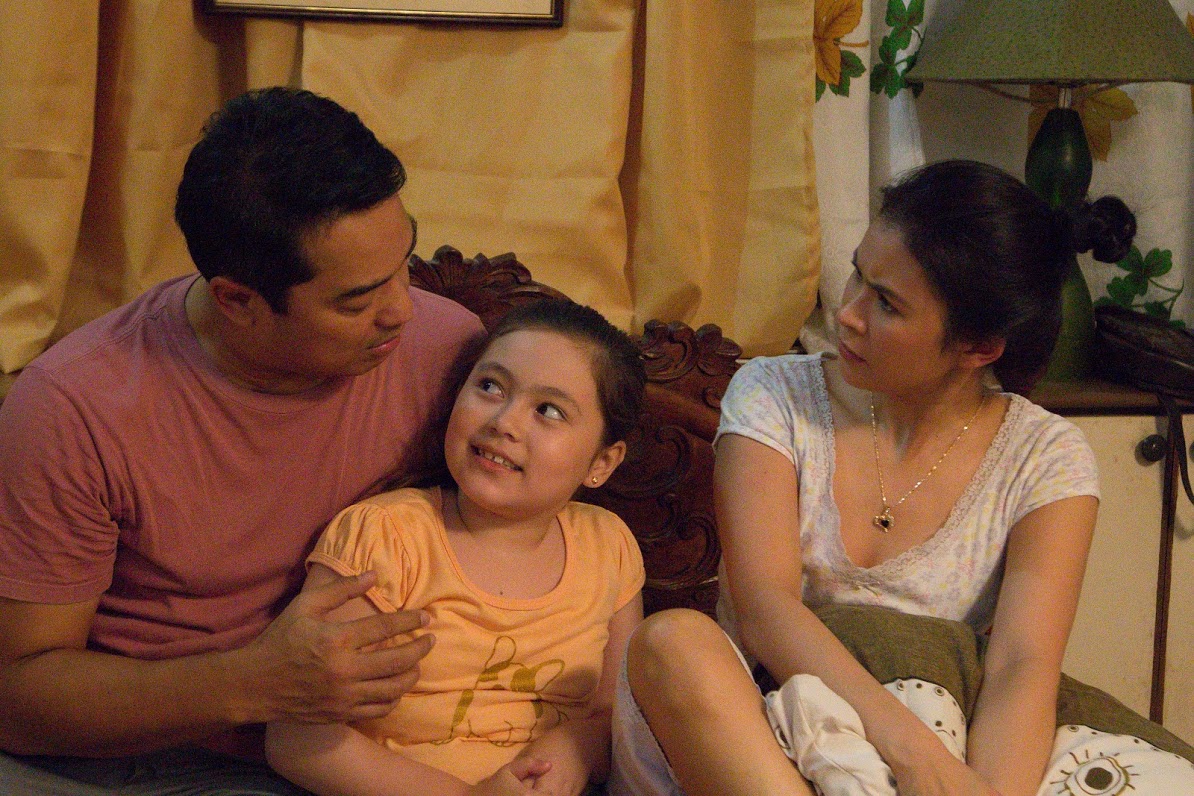 None of the performances are memorable, given the fact that the roles the many actors and actresses in the film are big or deep enough to merit any astounding portrayals. In fact, even Ariel Rivera and Gelli de Belen, whose tandem used to evoke semblances of a very storied romance, seem to be overshadowed by the fact that everything else in the film is flat and flaccid.

It is only Long Mejia who appears to really be working the hardest to entertain. Sadly, his efforts often backfire as his comedy is far too off-putting and distracting to contribute anything material to the already confused picture.

Ang Sikreto ng Piso seems to know that it has nothing new to say so it fills itself with padding and blather. It is also lackluster and charmless so it veils itself with artificial sweetness through family friendly lessons that are ironically echoed within scenes that are forced to be funny with insensitive gags and punchlines. The film is just too desperate to work. It throws everything including the kitchen sink in its bag of tacky tricks. 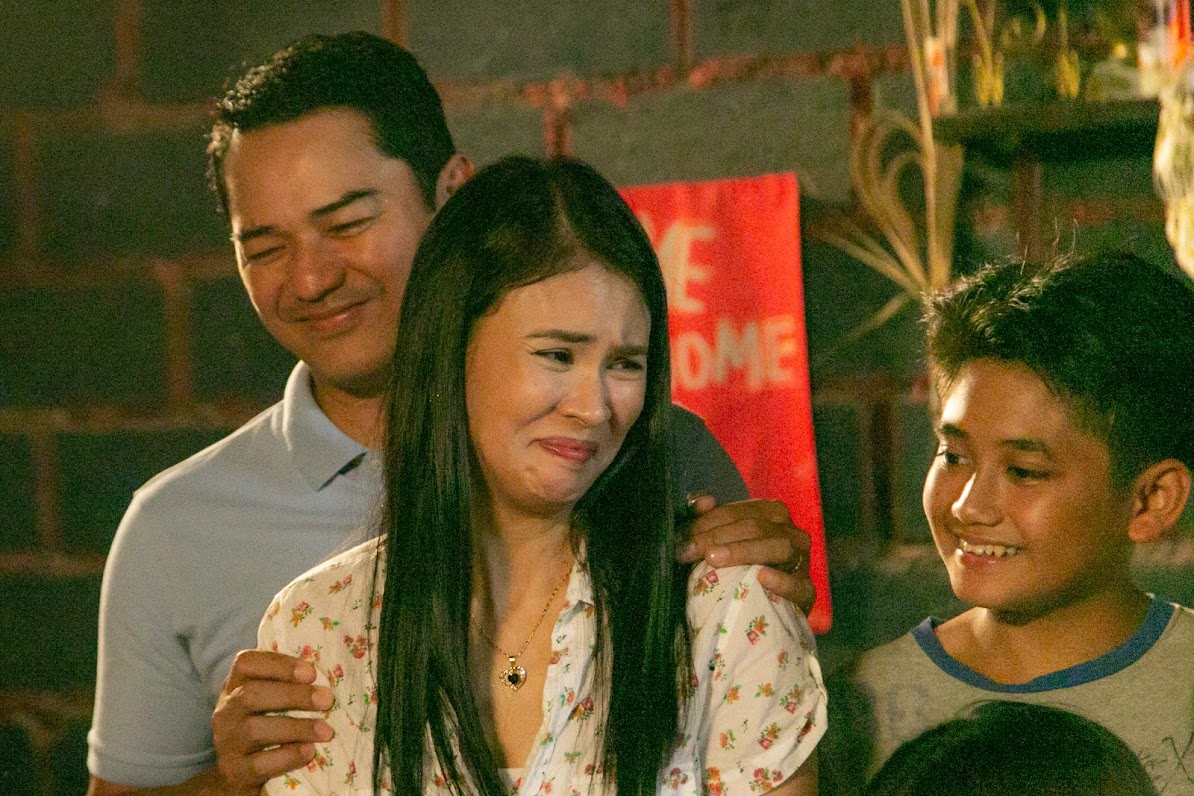 Ang Sikreto ng Piso just doesn’t work even if it relies on all the conveniences available to appeal to its audience. It is hopelessly dull without any reward in sight. – Rappler.com