‘Captain Marvel’ review: No way but up

Mar 7, 2019 7:30 AM PHT
Oggs Cruz
Facebook Twitter Copy URL
Copied
'The movie that should have been vastly enjoyable as it is just wobbles beneath all the weight and expectations,' film critic Oggs Cruz says of the new Marvel flick 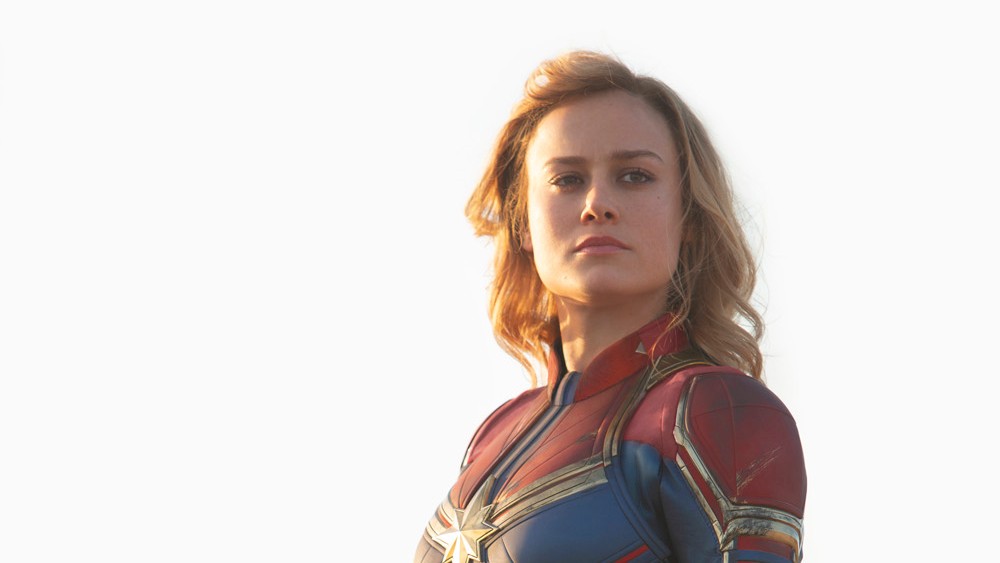 There are at least two ways to view Captain Marvel.

First, as a sort of landmark from the standpoint of superhero films. The film, hyped by its producers as the first Marvel Studios flick lead by a female character, is another attempt to translate real world social, political and cultural movements into the pop culture arena. Ryan Coogler’s Black Panther didn’t just earn for Marvel a lot of money, but also institutional respect with its flurry of wins and nominations from award-giving bodies.

The other one is as a diversion, a comic book movie whose merits rely on its ability to entertain from first frame to last.

Sadly, Captain Marvel, the movie that should have been vastly enjoyable as it is, just wobbles beneath all the weight and expectations.

The film has a noble ambition, sure.

Without even batting an eyelash, the film immediately pushes the problems it seeks to eradicate with a mixture of power beams and hard-hitting witticisms. Almost immediately, Carol Danvers (Brie Larson), jumps into action, training under Yon-Rogg (Jude Law), her mentor who is quick to lecture her of restraining her emotions when she was about to zap him with the energy emanating from her hands.

There have been many superhero movies that feature students being trained and advised by their superiors, even to the point of shaming the upstart for pride, impatience, or anger issues. However, it is more than clear that there is gender politics at work in Captain Marvel’s opening display of fighting and action. Danvers, who worries about not having a memory of her youth, relies on the information offered by Yon-Rogg. She lives by fighting a war for the Kree, against the Skrull, reptilian aliens who have the ability to shapeshift.

Danvers starts the film as a tool made to believe that she is part of something great. She later on discovers that her past is a fluke, a veil to contain whatever she is truly capable of. It is when she is kidnapped by the Kree and escapes to Earth that she finds out who she really is.

In an adventure that involves both shapeshifters and age-reversed actors, Danvers uncovers her past. From her experience, she reveals herself to be the super-powered model to represent any woman who’s been silenced by men. 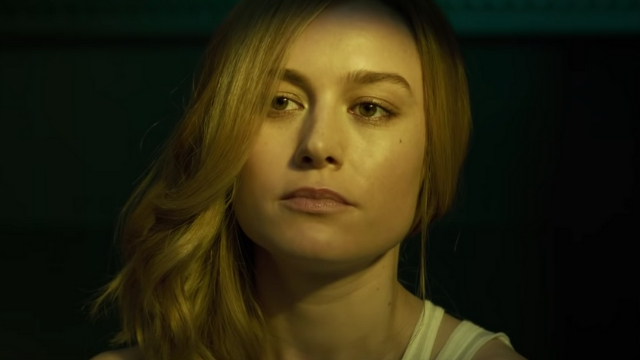 As a parable or an allegory, Captain Marvel works.

The biggest problem of the film is not the lack of important things to say, but the manner it says them. In its desire to shoot two birds with one stone, to satisfy the requirements of an origin story and a piece in the soon-to-be-finished puzzle that is The Avengers, all while fulfilling the glaring gap in representation, the film ultimately stumbles in presentation.

In comparison with its ilk, Captain Marvel is a limp action film.

There is a bizarre lack of invention, most especially since a lot of the previous Marvel films are innovative in their action scenes – there’s the humor during the gladiator battle in Taiki Waititi’s Thor: Ragnarok (2017), the opening sequence of James Gunn’s Guardians of the Galaxy Vol. 2 (2017), or the psychedelic visual designs such as the many fights in Scott Derrickson’s Doctor Strange (2016).

There is always that feeling that the action scenes of Captain Marvel have been done before.

It is perhaps because directors Anna Boden and Ryan Fleck, who have helmed smaller but more poignant dramas like Half Nelson (2006), Sugar (2008) and Mississippi Grind (2015), are less interested in sustaining the usual mechanics of the superhero movie and more in shaping familiar human experiences out of out-of-this-world characters in out-of-this-world scenarios.

The film’s most enduring moments have Danvers, or Nick Fury (Samuel L. Jackson), or even a Skrull general (Ben Mendelsohn) becoming human in both interaction and motivations.

They all relate to each other under the humble roof of the film’s most engaging character, Maria Rambeau (Lashana Lynch), Danvers’ best friend who pushes the film’s representation ideals further and beyond the superhero trope.

The film has truly tender passages that could have evolved the genre if only it didn’t get burdened by lackluster prescription sequences, twists and turns.

Still, Captain Marvel is a nice addition to the series. There are unavoidable missteps but the film manages to be sustained by both its progressive stance and the capable performances of Larson, Jackson, and the rest of the cast.

Now that the Marvel glass ceiling has been broken, there is no way but upwards and onwards. – Rappler.com