Rappler animated short ‘Imprisoned: Raising My Baby Behind Bars’ to be screened in Chicago

Mar 7, 2019 6:00 AM PHT
Rappler.com
Facebook Twitter Copy URL
Copied
'Imprisoned: Raising My Baby Behind Bars' is set to be shown on March 7 at the Consortium of Universities for Global Health Annual Conference 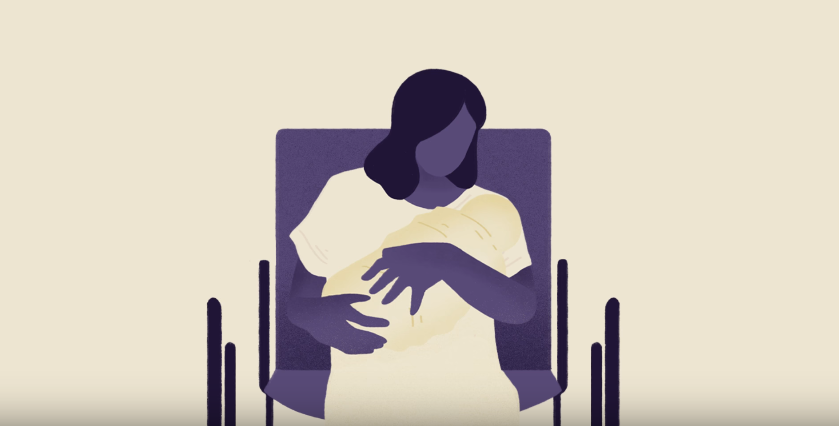 A Rappler animated film about a woman in Doha jailed for unmarried sex and forced to raise her infant son in prison will be shown at the Consortium of Universities for Global Health (CUGH) Annual Conference in Chicago, Illinois on March 7, 2019.

Imprisoned: Raising My Baby Behind Bars tells the story of Joanne*, a young Filipino woman who became pregnant outside of wedlock while working in Doha for an oil and gas company.

The film talks about how in most countries across the Gulf, zina laws based on Islamic legal tradition criminalize unmarried sex, pregnancy out of wedlock, and adultery as crimes that are punishable by imprisonment of up to one year. Muslim offenders are given an additional penalty of flogging while married Muslims may be sentenced to death by stoning.

Supported by a travel grant from the Pulitzer Center on Crisis Reporting, Rappler columnist Ana P. Santos reported from Qatar in 2017. She visited women’s jails, courts and deportation centers and saw that it was mostly low-skilled women and their babies who were jailed for the crime of zina.

Returning to the Philippines, Santos met Joanne who had spent 3 years in prison along with her son, William*. While in detention, Joanne kept a journal chronicling her life and shared it with Santos. Imprisoned: Raising My Baby Behind Bars is based on Joanne’s journal.

Joanne also voiced the film but requested to keep her identity anonymous.

Rappler’s extensive reportage on the plight of Filipino workers in Qatar entitled Migrant Life in Qatar covers stories of delayed wages, maltreatment and slave like conditions under the kafala system.

Illustrated by Rappler’s animation artist Janina Malinis, Imprisoned is part of the series.

Another report series entitled The Debt Trap (co-authored with Sofia Tomacruz) exposes the usurious interest rates that run over 100% charged on migrant worker loans for recruitment fees, entrapping them in debt bondage even before they leave the country.

In 2017, the International Labour Organization awarded The Debt Trap as one of the 4 winners of the Global Media Competition on Labour Migration.

Imprisoned: Raising My Baby Behind Bars will be screened along with other Pulitzer Center-supported films by journalists, documentarians and international reporting fellows.