IN PHOTOS: Filipino fans line up to watch ‘Avengers: Endgame’ MANILA, Philippines – Avengers: Endgame opened on Wednesday, April 24 in Philippine cinemas. And fans – as expected – did #WhateverItTakes, including waking up early in the morning, to catch the sequel to Avengers: Infinity War. (READ: The first reactions to ‘Avengers: Endgame’ are out)

At Greenbelt 3 in Makati City, one fan, Iñigo Reyes, who was one of many who booked tickets for the movie in advance. He showed Rappler a photo he took of Spider-Man actor Tom Holland during a trip in Los Angeles. “I’m with a friend. We booked these tickets weeks ago. It’s better to be early rather than it being spoiled,” he said. Iñigo secured a seat along the first rows at the edge of the cinema. “I even bought a ticket for a different movie just to see if my seat for the Endgame is okay. I didn’t even finish that movie.” 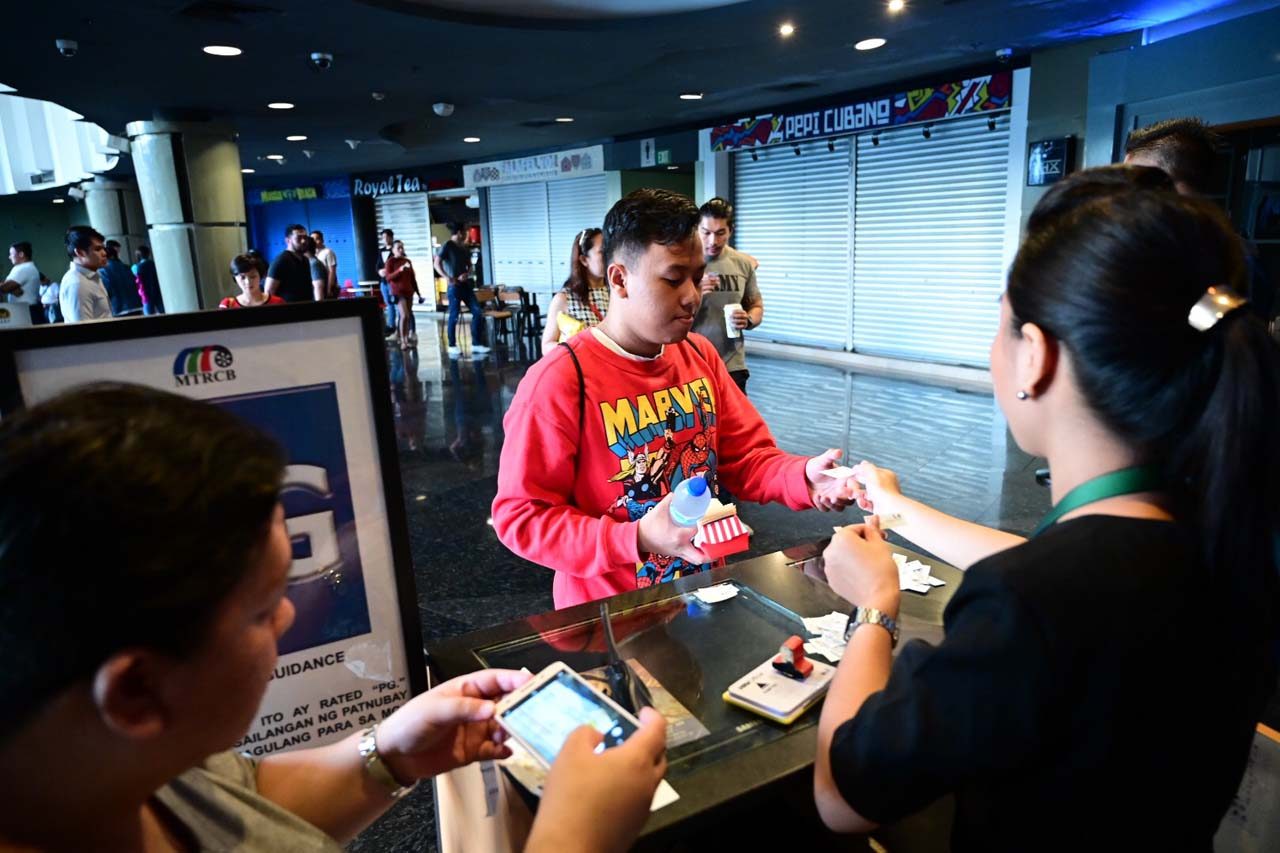 Select cinemas in Metro Manila earlier announced that Endgame would begin screenings at 6 am, Philippine time. Some cinemas will be operating 24 hours over a certain period to accomodate the expected demand. – with a report from Alecs Ongcal/Rappler.com