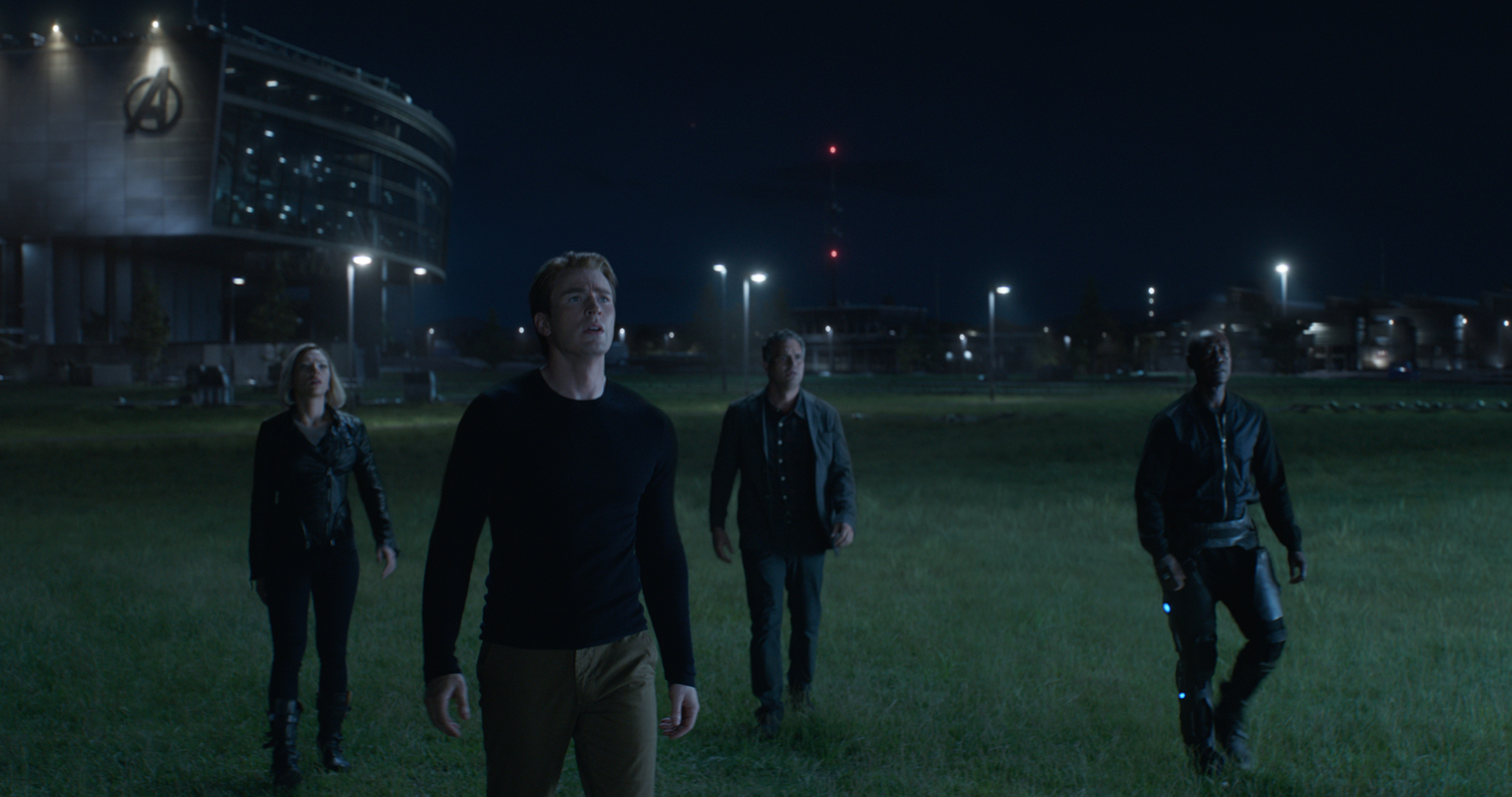 MANILA, Philippines – After two weekends in the Philippines, Avengers: Endgame is now officially the highest-grossing movie of all time in the country. According to a release from Disney Philippines, the film has made P1,302,454,613 (US$24.6 million) over 9 days.

Endgame premiered in Manila on April 24, days ahead of its US premiere on April 26.

Recently, Endgame crossed the $2 billion mark, making it the second highest grossing film of all time worldwide, next to Avatar.

Marvel Studios’ Endgame is meant to be the last Avengers movie, with Spider-Man: Far from Home capping off the run of this current phase of Marvel films.

Endgame continues the events of Infinity War, during which Thanos snapped half of all living beings out of existence. The Avengers movies puts together almost all major characters in the Marvel Cinematic Universe (MCU).