Jun 30, 2019 11:35 AM PHT
Agence France-Presse
Facebook Twitter Copy URL
Copied
The team behind the franchise shares how they made the special effects possible in the films, despite the challenges 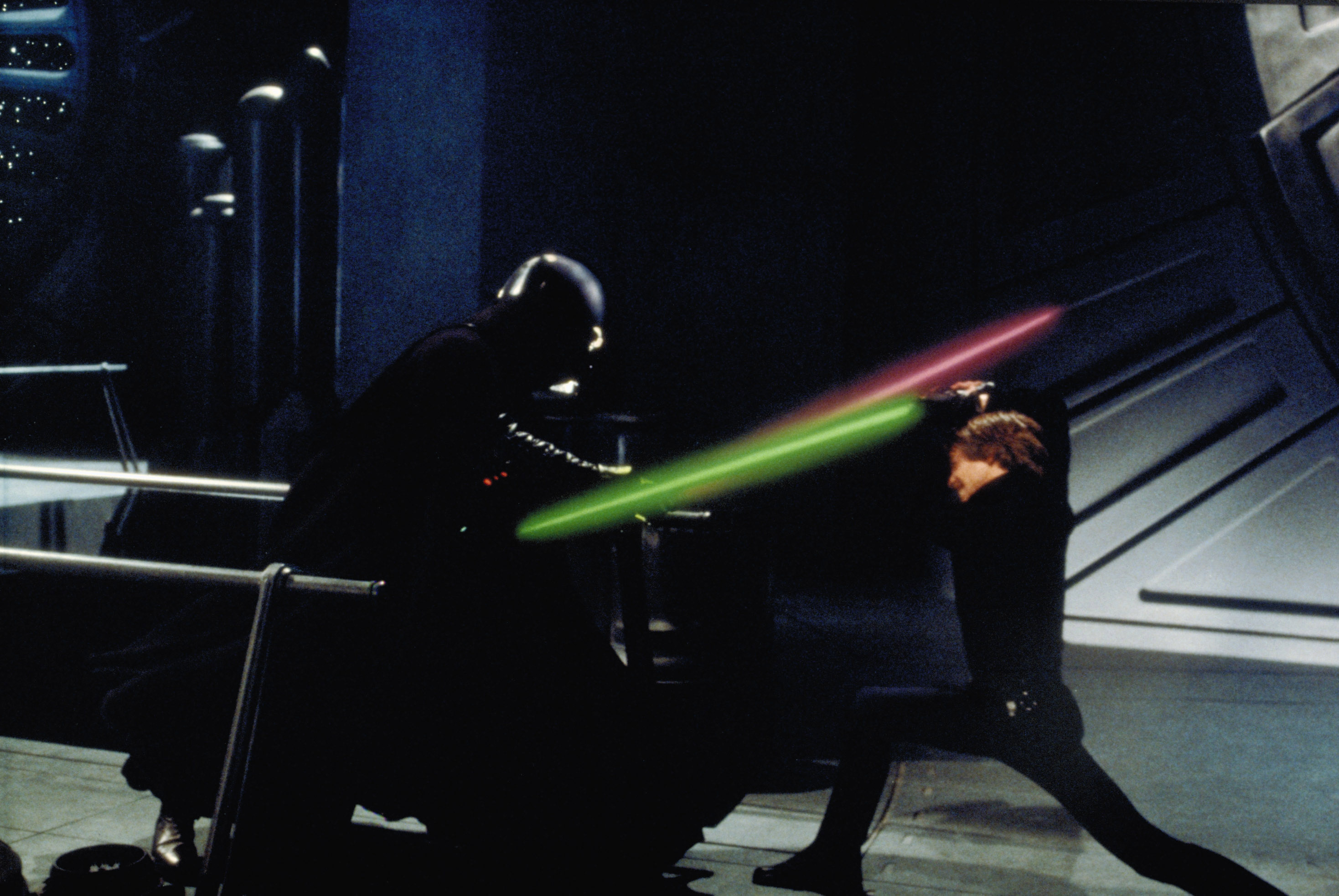 BEVERLY HILLS, USA — Remember the scene when Luke Skywalker failed his first attempt to blow up the Death Star? Or when C3PO chased him up the stairs of his Tatooine desert home?

Of course you don’t — both were among countless improvised changes made to the original Star Wars due to budget, time and technological restraints, its creators explained at the Academy of Motion Picture Arts and Sciences in Beverly Hills on Thursday, June 27. 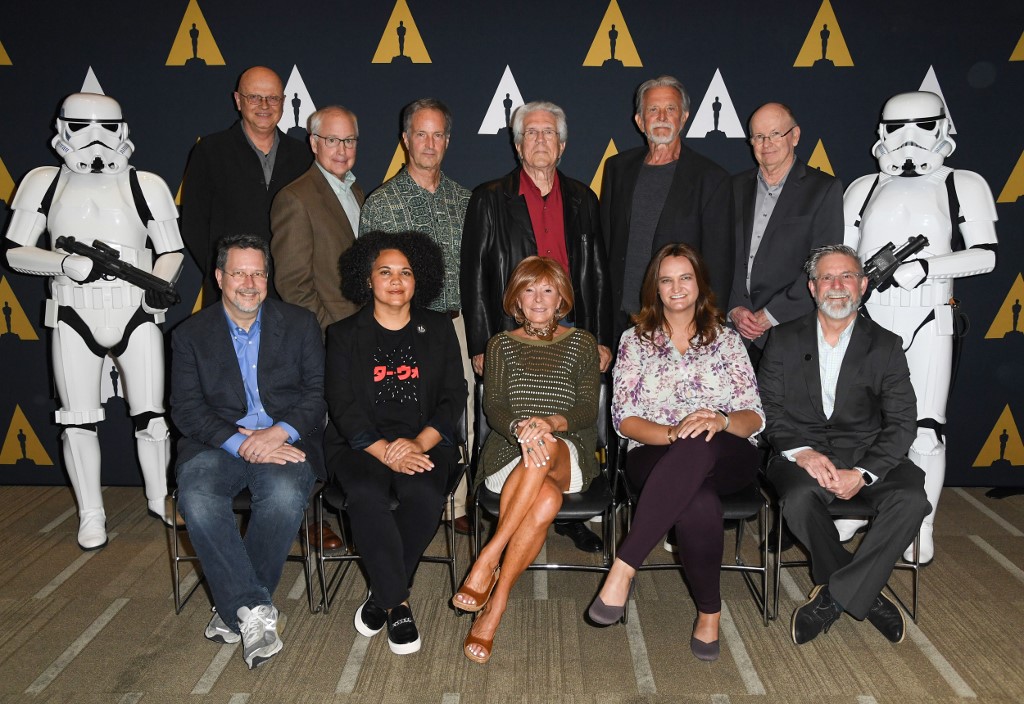 “The technology and techniques of the 70s put considerable constraints on the way shots had to be staged,” said John Knoll, chief creative officer of Lucasfilm effects company Industrial Light and Magic (ILM).

“By that I don’t mean just whether it looked good or not but whether you could actually put the thing together at all!”

He pointed to the suit worn by C3PO actor Anthony Daniels, which severely restricted his vision and range of motion in the original films.

On two occasions where the robotic character is supposed to follow humans up or down stairs, editors had to cut or pan away just in time to obscure the impossibility of Daniels tackling the steps in his clunky suit.

Anthony Daniels (C-3PO) comes full circle in on the set of #StarWars: #RevengeOfTheSith. Click the link in our profile for more #BTS images. #ThrowbackThursday

By contrast, the human-shaped droid in 2016’s Star Wars film Rogue One was entirely CGI.

While the first film was put together in a stuffy Los Angeles warehouse with no air-conditioning for $11 million, Rogue One cost $200 million to produce.

Marcia Lucas, who won an Oscar for editing Star Wars, explained how she cobbled together an early impression of the film’s climactic fight scene from World War Two footage, to assist the visual effects artists — and realized a drastic change was required.

“In the script when Luke goes down and makes his trench run he uses the computer and he misses the shot,” she said. “So he goes back up to a dogfight, he has to go down again and make a second run.”

Viewing her footage, the team agreed to cut out the first run entirely.

“ILM was very pleased that they didn’t have to do half of the special effects shots that happened when he made two runs,” said Lucas, ex-wife of George, adding: “We saved some money!” — Rappler.com