‘Because I Love You’ review: Fifty shades of gross

Jun 30, 2019 9:12 PM PHT
Oggs Cruz
Facebook Twitter Copy URL
Copied
'Because I Love You' is nothing more than a chore, and it shows 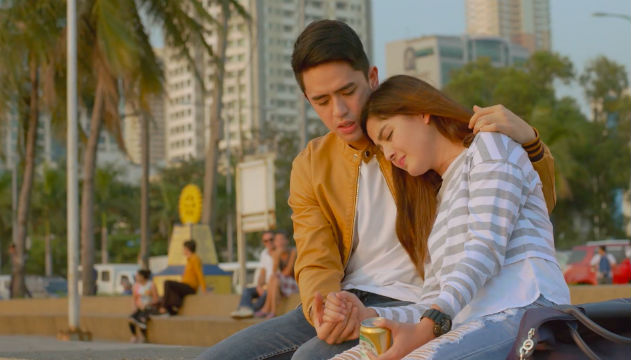 Joel Lamangan’s Because I Love You doesn’t skirt around declaring to the world that it is horridly unimaginative.

The title itself reeks of such creative bankruptcy, reflecting how even in the process of figuring out what to call their frivolous romance, they had to pilfer a phrase from the lyrics of an upbeat Beatles song.

Sure, the phrase could mean that the film is about the supremacy of love and how it supplants logic, but it could also reflect the sad resignation of the film’s makers that they have to now scrape the very bottom of the barrel just to squeeze another romance just because of the lazy impression that the market will never get tired of hearing “I love you,” no matter how contrived.

Contrived is exactly what Because I Love You is.

It is another story of a happy-go-lucky boy (David Licauco) from a wealthy clan falling in love with a tomboyish daughter (Shaira Diaz) of a single mom. Think Fifty Shades of Grey without the sex, the pleasure, the pain, or any other feeling.

The variations cooked up by screenwriter Charlotte Dianco to spice up the overused storyline are bland, shallow and quite troubling. The rich boy, while finding himself charmed by the tomboyish daughter, is actually in a relationship with a model (Michelle Dee). The tomboyish daughter, on the other hand, suddenly finds herself romantically entangled with the rich boy’s philandering best friend (Martin del Rosario).

Those manipulative complications in the two characters’ predictable romance could have resulted in a bit of drama but instead, the film never rises above being dull and dreary. Moreover, the film is just careless dealing with its convoluted entanglements, with its characters never evolving into people whose romantic fates are worth rooting for. They never become truly endearing, or at the very least, evolve into three dimensional people whose yearnings and hesitations are grounded on something more real than some kitschy plotline. 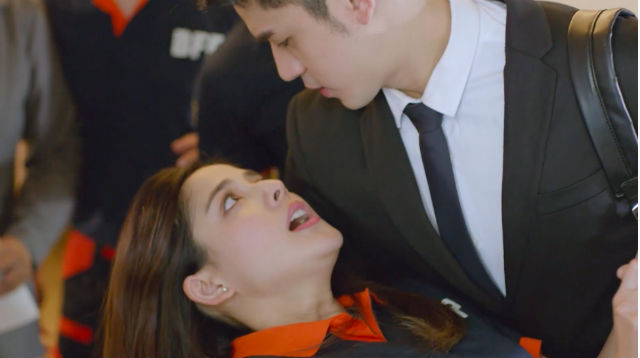 It isn’t just the story that is lousy. It is also the filmmaking.

Lamangan isn’t even attempting to elevate the material he’s dealt with and simply goes through the motions of churning out a product. Because I Love You is nothing more than a chore, and it shows. There is nothing in the film that feels like it came from any spark of inspiration. Scenes begin and end without passion or wit, like all the torturously endless row of indistinguishable trees you pass by in a long drive along an unspectacular highway that would force you to an mindlessly mutter, “Are we there yet?”

Because I Love You, thankfully, has a destination. The suffering has an ending.

It is a happy one, unsurprisingly. Rich boy ends up with the tomboyish girl, with a rendition of the Beatles song blaring as the lovers express their bliss. Sadly, everything about the film is just so wooden that it is nearly impossible to feel anything other than abject boredom. The acting is horribly stale, with Licauco mouthing his lines in such a monotonous fashion that anything Siri says seems more heartfelt. Diaz fares better, but can’t really do anything as she is shackled by a character that doesn’t grow. 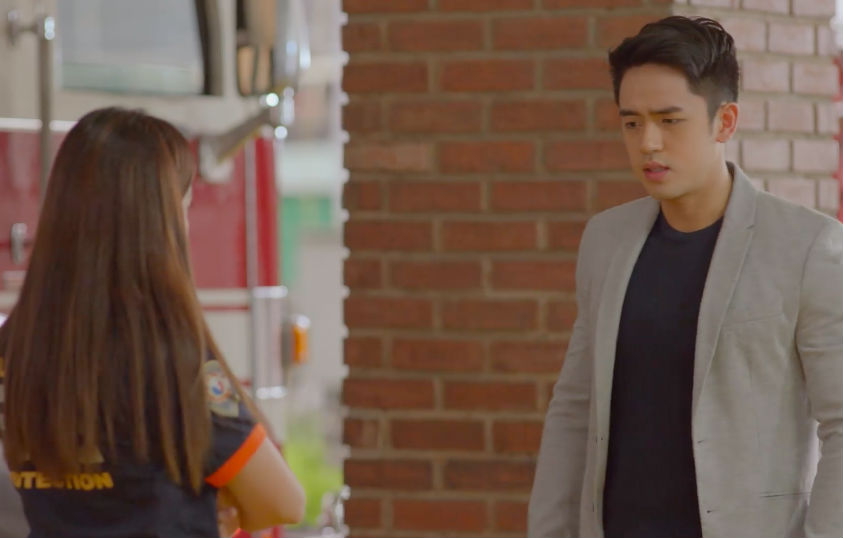 Because I Love You is fifty shades of gross.