LIST: Where you can catch the ‘Avengers: Endgame’ re-release 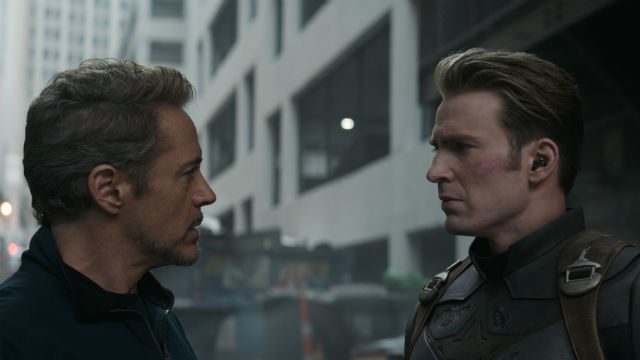 MANILA, Philippines – Still not over the (almost) end of Marvel’s Infinity Saga? We’ve got good news for you.

Disney Philippines on Monday, July 8, announced that select theaters nationwide will be screening the re-released version of the long-anticipated final Avengers movie, Avengers: Endgame from July 12 to 14.

The re-release includes a video introduction by director Anthony Russo and an unfinished deleted scene from the film. Those who will purchase two or more tickets will also get an exclusive Avengers: Endgame poster.

The following cinemas will be screening the Endgame re-release:

Endgame is the fourth and final Avengers movie. It is the second to the last film in the Infinity Saga, which spans nearly a decade of films in the Marvel Cinematic Universe. Endgame picks up from the events of Avengers: Infinity War, during which Thanos wiped out half of the universe with a snap. – Rappler.com