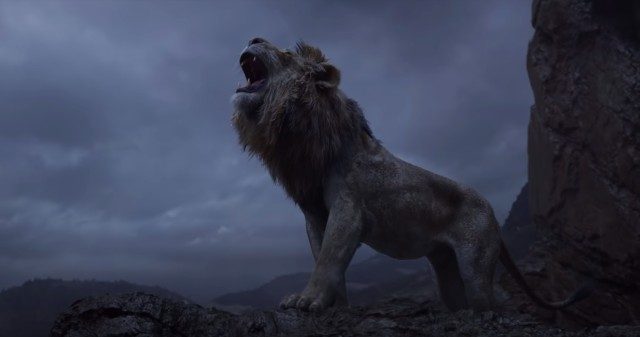 In a market full of unnecessarily expensive things like Supreme-branded red bricks and Jesus-shaped Cheetos, Jon Favreau’s The Lion King is king.

In the woeful tradition of Disney rehashing its classics for a quick buck, The Lion King represents the most creatively bankrupt of the lot.

At least the new Aladdin attempted to undo its predecessor’s mistake of relegating princesses as eye candy. At least the new Dumbo re-navigated its narrative to absorb current attitudes towards caged animals. At least the new The Jungle Book, also directed by Favreau, had an aesthetic that made the jungle both fantastic and dreary. At least the new Cinderella tiptoed slightly towards the darkness of its source material. This The Lion King is just a gaudy exercise in bloated spectacle.

It is difficult to understand the hesitation of Favreau to turn his take of The Lion King into anything other than a visual update. It isn’t as if the 1994 version directed by Roger Allers and Rob Minkoff is sacred text.

A blunt and ungrateful reworking of Kimba the White Lion, the cartoon is essentially low-rent Shakespeare set in the safari. If it weren’t for the indelible melodies composed by Elton John and the commanding voice performances of James Earl Jones, Jeremy Irons, and Rowan Atkinson who turned their furry and feathery characters into animated versions of their respective identities, the cartoon would have been an utter bore. Simply put, the original The Lion King is in dire need of a narrative update that would push for layers between its endless parade of songs and gags.

Julie Taymor’s Broadway adaptation of the cartoon at least strove to establish a cultural connection with the continent that it snatches its story from. Favreau’s film essentially undoes the creative upgrade committed by Taymor’s stage-bound version, replacing ingenuity with hollow technology, confusing cultural roots with big-name celebrities, and ultimately sucking the last traces of humanity out of the material by allowing computers to take the spotlight. It would be inaccurate to say that The Lion King is unenjoyable because it is, or some parts of it are fun. The Disney factory is far too conscious of the entertainment demands of the market to fail in at least churning out a product that can sustain the attention of both children and nostalgic adults for an hour.

It at least has the intuition to cast Seth Rogen, who doesn’t really need to put any effort in portraying unlikely geniuses, to play Pumba the warthog, or to re-contract James Earl Jones to lend the film real majesty. But for every brilliant casting choice, there will always be another that feels too convenient and misguided. Beyonce, who voices the adult Nala, butchers a beloved duet with her inability to separate herself from her pop celebrity. John Oliver, who replaces Atkinson as the talkative royal assistant, is bland.

Sure, it might be unfair to compare but Favreau, in doing absolutely nothing to separate his film from the original, forces comparisons, and the fact that his film pales in comparison to one that is far from perfect, is telling of how his efforts are more of a disservice than an upgrade. As soon as the novelty of photorealistic wild animals cracking jokes and belting songs fades, one can’t help but wish for the brighter hand-painted colors of the cartoon to diffuse the doldrums of visuals better suited for wildlife documentaries than escapist entertainment.

The Lion King is all shine but no spirit. 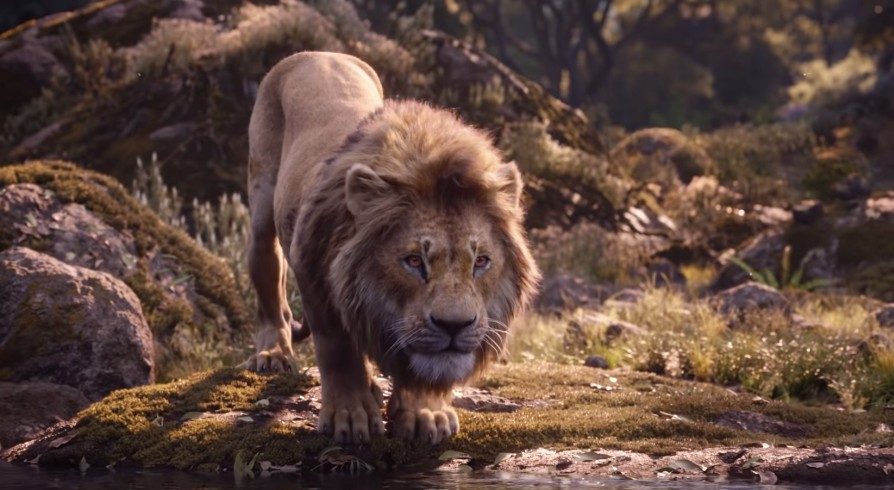 “A hyena’s belly is never full.”

If this The Lion King is any indication, Disney has likened itself to a hyena who will repeat, rehash and regurgitate anything and everything to satisfy its chronic craving for cash. — Rappler.com