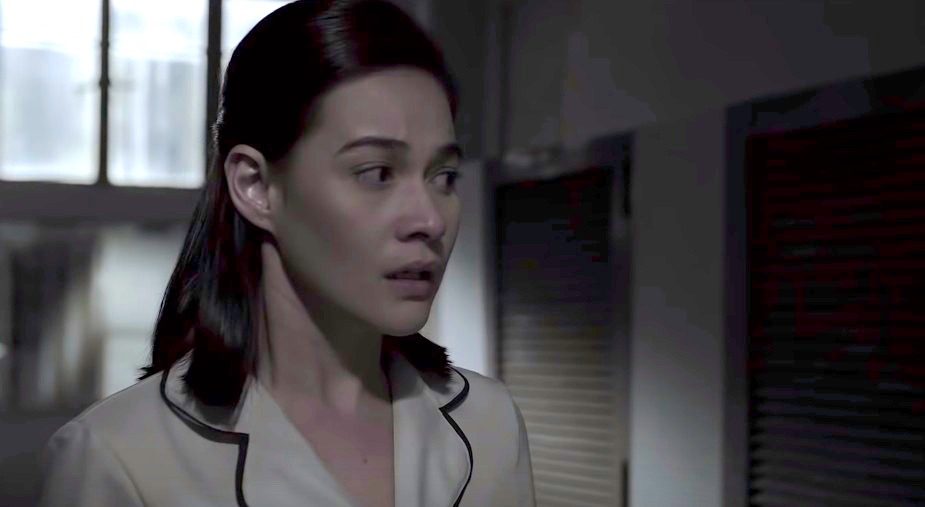 MANILA, Philippines – In need of a local horror flick for your next movie night? You can now stream Mikhail Red’s latest supernatural thriller, Eerie, on Netflix.

FUN FACT: Do you know that #NETFLIX's algorithm changes the display image for #EERIE depending on your personal viewing habits? Which one did you get? Share yours or check by streaming EERIE today! Here are some images from different users but I'm sure there are plenty more! pic.twitter.com/PrzvKIZb1p

The whole world can now discover the mystery behind the Sta. Lucia School for Girls…#Eerie is now on NETFLIX! pic.twitter.com/Dhg3Ad2srU

Eerie was released in Philippine cinemas and around Asia on March 27, 2019. A week later, Star Cinemas announced that it earned over P75 million at the box office on April 2.

Directed by Mikhail Red, Eerie tells the story of Pat (Bea Alonzo), a clairvoyant guidance counselor who investigates the suicide of one of her students, leaning on a ghost who helps uncover the abusive past of the school.

However, she faces a strong opposition from the head nun and principal of the school, Sister Alice (Charo Santos-Concio). – Rappler.com