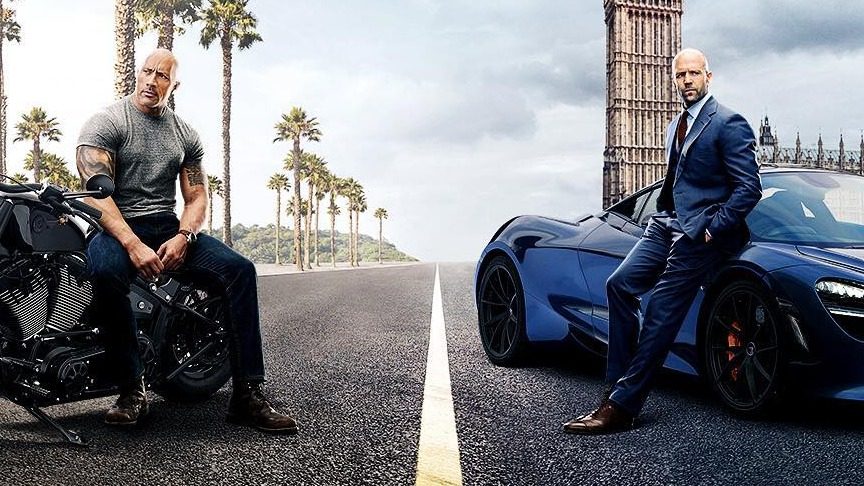 That was a drop-off from the previous weekend’s  $60 million, but was enough to keep the Dwayne “The Rock” Johnson and Jason Statham action film from Universal Pictures ahead of new Lionsgate release Scary Stories to Tell in the Dark.

Scary Stories, based on the children’s horror books and produced by Guillermo del Toro, drew $20.9 million for the 3-day weekend.

It tells the story of small-town teenagers who are tormented by a book they removed from a haunted house in 1968.

In 3rd place, in its 4th week out, was Disney’s The Lion King, at $20.2 million. The remake of the popular 1994 film has an all-star voice cast including Donald Glover, Beyonce, Seth Rogen, James Earl Jones and Chiwetel Ejiofor.

The 4th spot went to new Paramount comedy Dora & the Lost City of Gold at $17.4 million. The live-action adaptation of the Nickelodeon kids’ program Dora the Explorer features Isabela Moner.

And placing 5th, in its 3rd week out, was Sony’s Once Upon a Time in Hollywood, at $11.7 million. The Quentin Tarantino film stars Leonardo DiCaprio, Brad Pitt, Margot Robbie and Al Pacino in a drama set in the changing Hollywood of 1969.

Catch the latest movies at lower prices with this PayMaya promo.