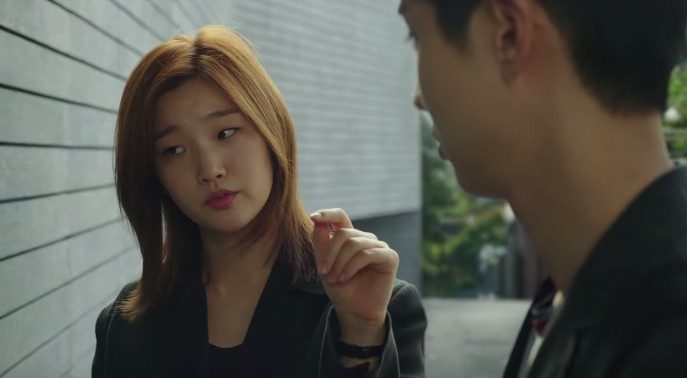 Bong Joon-ho’s Parasite opens with the Kims. Son (Choi Woo-shik) and daughter (Park So-dam) are scuttling around the apartment basement looking for the best spot to leech off free wi-fi, the mother (Jang Hye-jin) is relentlessly nagging, and the father (Song Kang-ho) lazily wakes-up with nary an effort to better the life of his loved ones. It ends with the same family as tragic victims of their mission for a semblance of dignity in a society of glaring gaps and blatant inequities.

The journey from the first scene to the end is perhaps the most intricate, most scathing, and surprisingly most accessible portrayal of class struggle put into film.

A culture of divide

Bong plays with perception and stereotyping to put make the audience appreciate a family of bottom-dwellers who would abuse not just the gullibility but also the generosity of a wealthy family for gain.

He structures the ruse as an absurdist comedy, with the slow but certain entry of each family member into the affluent Parks’ household akin to an infestation. Parasite starts out as a riff of the classic heist, where the criminal act of forgery, fraud, and misrepresentation are elegant spectacles and the perpetrators are celebrated for committing illegalities with creativity and cleverness. Clearly, Bong is an expert in genre, utilizing the pleasures of cinema that is unburdened by relevance or moralizing, to create an atmosphere of lightness that makes all of its implications even more indelible.

The film’s shift to favor the Kims isn’t exactly sudden.

Bong puts indications of precious humanity waylaid by poverty. He shows the mother’s previous career as a medaled athlete. In an otherwise humorous depiction of desperation when the Parks opt to keep their windows open during a fumigation to get rid of stink bugs for free, Bong focuses on the father continuing to fold pizza boxes in a depiction of unfettered industry. When a drunkard proceeds to pee near their basement home, the son storms out of the apartment to fend the intoxicated man out of their sight.

Bong insists on those subtle instances of a latent dignity in the family amidst all the penury and despondence. He sows the seeds of his shift in perspective, allowing his audience to understand that the Parks are not evil-doers but cornered participants in a society that has created a culture of divide based on class and fortune. Without disengaging from the narrative of a family of con artists racing towards their eventual comeuppance, the film treads on a discourse of an infection that is more destructive than just the isolated occurrence of a family’s wrongdoings.

It showcases the power of cinema not just to entertain but to entertain with such unabashed purpose. It is vicious and violent not because its excessiveness is enjoyable but because excessiveness in the context of its narrative is an expression of anger in a world insensitive to the plight of those wallowing in poverty. It is funny not because it desires to pit escape in a world characterized by hopelessness but because the abject disregard of dignity among supposedly equal humans is preposterous and worthy of discomforted laughter.

Perhaps the most fascinating about Parasite is how at the end of its genre-bending deep-dive into a society poisoned by inequity and obliviousness to it, it still manages to be affecting. Its epilogue, a much-needed breather after a tense and blood-curdling climax, proves that Bong’s heart is in the right place. Beyond his caustic but entertaining exploration of class struggles, he has created characters that aren’t just representations of ideas but are replete with desires, needs, and dreams that are veritably human.

Parasite is a masterpiece.

It is important work, one that embraces the value of cinema as respite from a world of problems without abandoning the worth of cinema as a reflection of societal ills and troubles. — Rappler.com