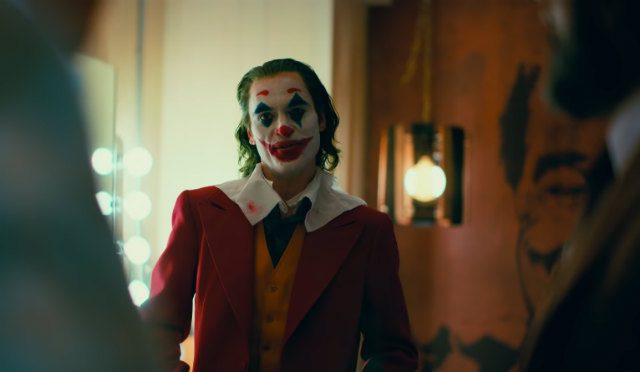 MANILA, Philippines — A new trailer for the upcoming movie The Joker was released on Wednesday, August 28, giving us a better look into his life before becoming DC’s famous villain and Batman’s arch enemy. (WATCH: Joaquin Phoenix becomes the ‘Joker’ in first trailer)

In the trailer, Joaquin Phoenix stars as Arthur Fleck, a clown-for-hire who aspires to be a comedian but seemingly fails. He then makes a big decision, starting his journey to becoming Gotham’s notorious villain.

Directed by Todd Phillips, The Joker opens in the US on October 4. — Rappler.com