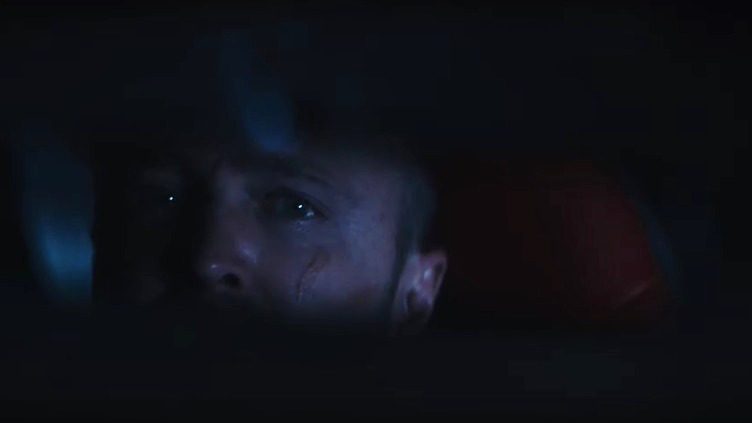 MANILA, Philippines – Will Jesse Pinkman ever get his happy ending?

By the looks of the new trailer for the upcoming Breaking Bad film El Camino, not quite, not yet.

The teaser – released by Netflix over a commercial break in between the Emmy Awards on Sunday, September 22 – is only a minute long, but it already shows us a satisfying glimpse of Pinkman, who will be the focus of the upcoming film.

Breaking Bad fans will remember that last image of Jesse in the 2013 finale: laughing maniacally as he kicked a Chevrolet El Camino into high gear, fleeing the bloody showdown between drug kingpin Walter White and the cartel that held Pinkman captive for months.

The teaser apparently picks up where the award-winning series left off. It starts off closing in on the same car Pinkman drove off in, parked in what seems like the middle of nowhere. The radio blares a news report detailing the scene Pinkman had just escaped.

As the news report says police are searching for “a person of interest who fled the scene,” the camera closes in on Pinkman’s reflection in the rearview mirror, his nervous eyes indicating that he may not be free just yet.

Aaron Paul is set to reprise his role as the tortured addict-turned-dealer-turned-cook, and based on the teaser alone, the actor is jumping right back into the role that has earned him several Emmys and Golden Globes.