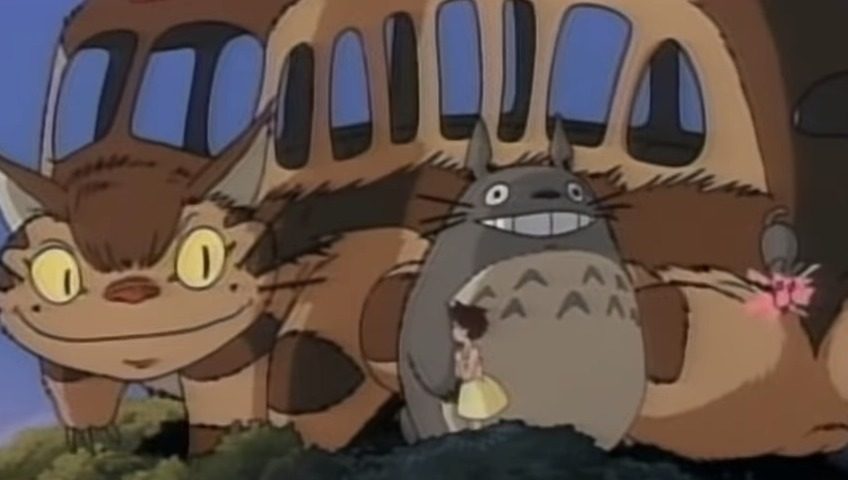 MANILA, Philippines – All 21 movies of Japanese animation film studio Studio Ghibli are heading to HBO Max, in time for its launch in early 2020.

This is the first time Studio Ghibli’s films will be available on a US streaming service, according to Variety.

“Exciting, enchanting, and deeply humanistic, these wonderful films have captured people’s hearts around the world, and we are proud to showcase them in an accessible way for even more fans through HBO Max,” he added.

Studio Ghibli Chaiman Koji Hoshino also expressed his excitement on the partnership. “Existing Ghibli fans will be able enjoy their favorites and delve deeper into the library, while whole new audiences will be able to discover our films for the first time,” Hoshino said.

Globally-renowned Studio Ghibli was founded in 1985 by animation directors Hayao Miyazaki and the late Isao Takahata. Based in Tokyo, Japan, it is known for its anime feature films featuring vivid fantasy worlds, relatable, likeable characters, and touching storylines.

Studio Ghibli’s films have received 6 Oscar nominations so far, with Spirited Away scoring an Oscar win in 2003 for Best Animated Feature Film. – Rappler.com

Catch the latest shows with this Globe promo code.