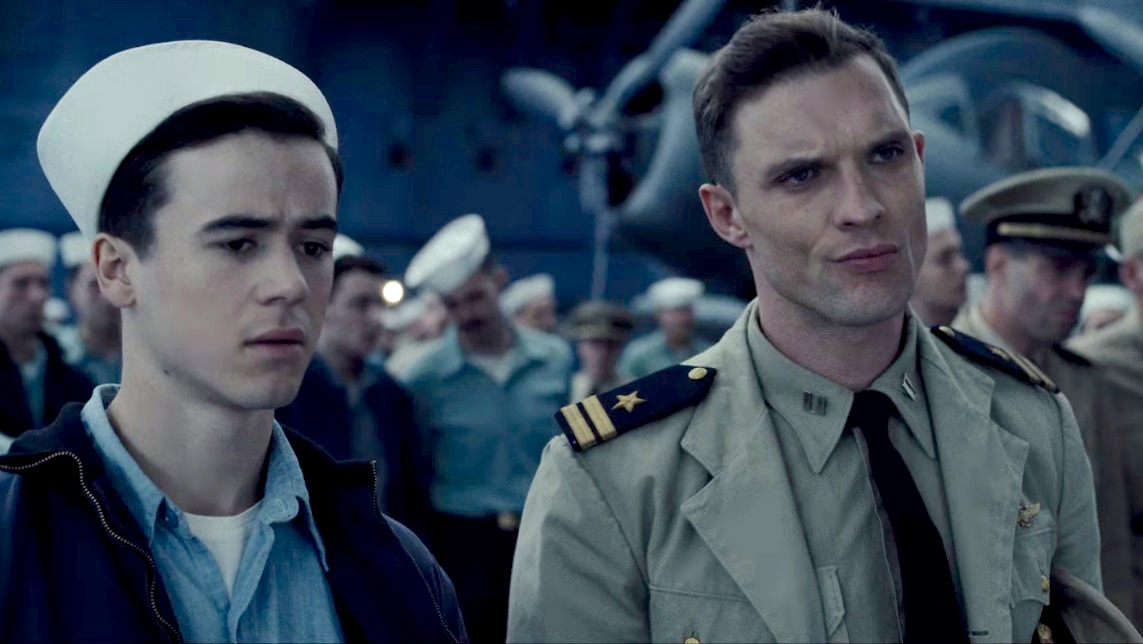 LOS ANGELES, USA – Midway, a new take on the pivotal naval battle between the US and Japan in the Pacific during World War II, opened atop the North American box office this weekend with an estimated $17.5 million in ticket sales, an industry group said Sunday, November 10.

Director Roland Emmerich’s PG-rated film from Lionsgate looks at the 4-day battle between Japanese and US aircraft carrier groups in June 1942 that is widely considered a turning point in the war in the Pacific.

Also in its debut week, the Warner Bros. horror flick Doctor Sleep, based on a novel of the same name by Stephen King, came in second with $14.1 million in revenue, Exhibitor Relations said.

In this follow-up to King’s horror classic,  The Shining, Ewan McGregor plays the now-adult Danny Torrance, who grapples with alcoholism as he endures the trauma of his creepy childhood at the Overlook Hotel and tries to help a young girl with the same “shining” sensory power.

In 3rd place for the Friday-to-Sunday period, with $12.8 million, was Playing With Fire, a Paramount comedy about a crew of tough firefighters who rescue 3 feisty siblings and end up having to babysit for them. It stars John Cena, Keegan-Michael Key, and John Leguizamo.

Last Christmas, a rom-com from Universal about a British woman who works as an elf in a year-round Christmas store and falls for a guy who is charming, good-looking and almost suspiciously cheerful, finished 4th with an $11.6 million take at the box office.

In 5th was Paramount’s Terminator: Dark Fate, the 6th and latest installment in the storied franchise. It reunites Arnold Schwarzenegger and Linda Hamilton with series creator James Cameron and cost $185 million to make.