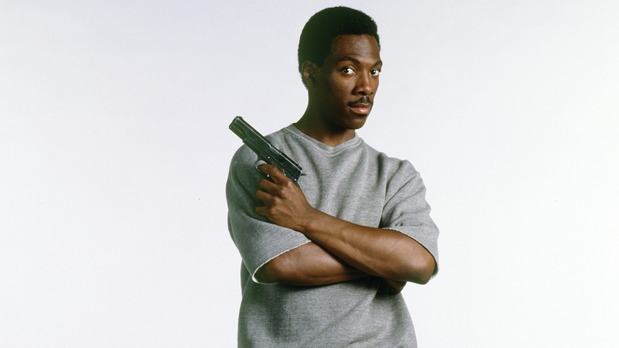 A spokesperson for Paramount told AFP Thursday, November 14 that the studio had sold the production rights to the online streaming giant, confirming a report by industry specialist The Hollywood Reporter.

According to the Reporter, Murphy – who starred in the previous 3 chapters – will reprise his role as wisecracking detective Axel Foley.

Paramount had previously planned to produce Beverly Hills Cop 4 itself but dropped the idea in 2016.

According to The Hollywood Reporter, Jerry Bruckheimer, who produced the first two films, will also helm the new project.

The deal is a significant one for Netflix, which has maintained access to various Hollywood studios, while Disney – which has just launched an eponymous competitor streaming platform – exclusively produces content from its own studio and Fox, which Disney owns. – Rappler.com