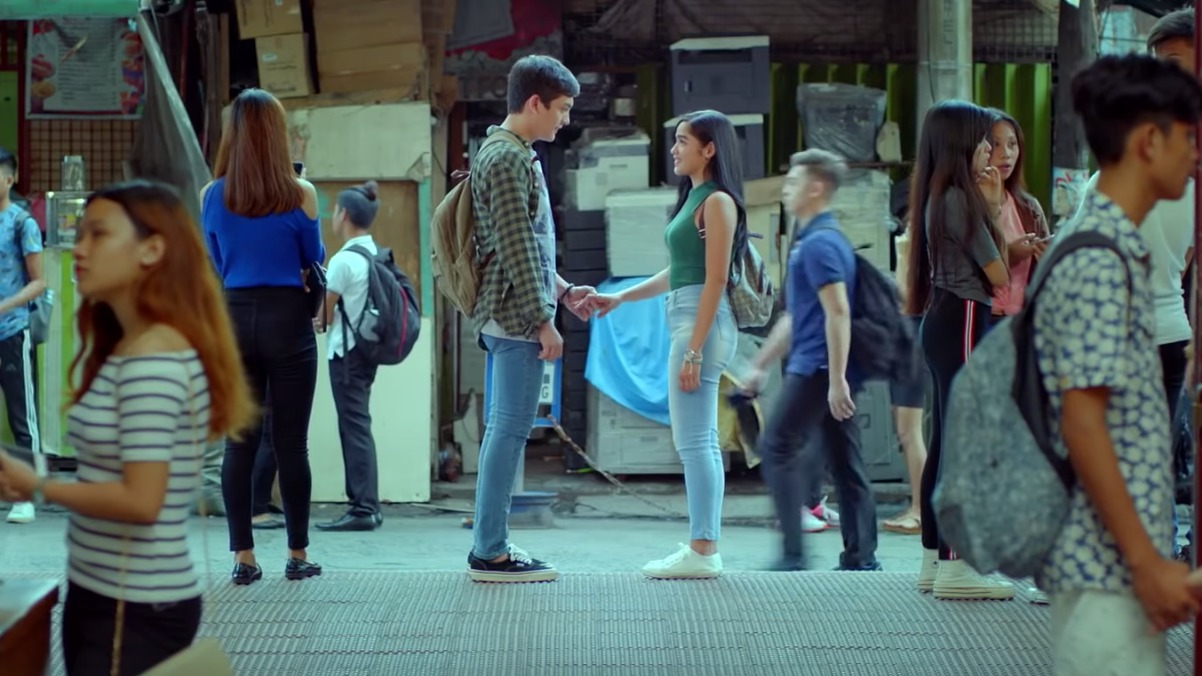 A trailer for the film premiered on November 13. In the movie, Andrea Brillantes plays Sam, a privileged cheerleader whose parents transfer her to a public school in an effort to tame her out of control partying (though it’s not clear how exactly sending someone to a public school will do so).

There she meets and befriends Jake, a less-privileged ladies’ man, who helps her adjust to her new school. Of course, the two fall in love, even as Sam’s presence in Jake’s school – and his world – is only temporary.

The film also stars Carmina Villaroel, Alfred Vargas, and Victor Neri. It was directed by Benedict Mique, and is set to stream on iWant soon. – Rappler.com