Nov 17, 2019 4:56 PM PHT
Oggs Cruz
Facebook Twitter Copy URL
Copied
In an age where there are discussions on legalizing divorce, a film like 'The Annulment' is counterproductive 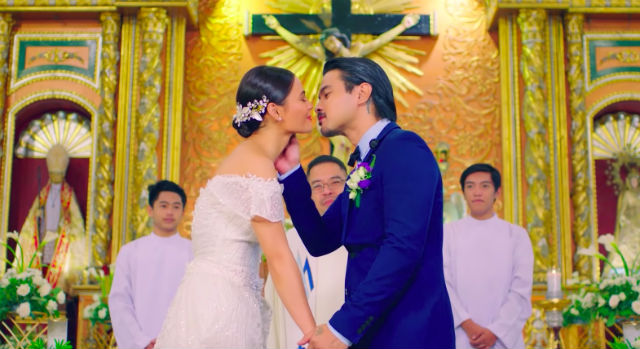 Mac Alejandre’s The Annulment is as dreary as its title.

The film’s a run-of-the-mill infidelity flick that thinks its conceit of following through its worn-out narrative of marital strife would render it novel. It’s dead wrong. It just made it even more insufferable.

A simple waiter (Joem Bascon) gets close with a sophisticated pre-school teacher (Lovi Poe) at a party.

After an uncreatively conceived chance encounter where in a highway of a thousands of speeding drivers, the two individuals from opposite ends of the social spectrum meet specifically to give the boy a chance to delight the girl with his blue-collar skills and appeal, the two eventually develop an attraction for each other, then fall in love, and finally get married.

Domestic issues start rearing their ugly heads. The boy starts feeling emasculated with the girl being the breadwinner and all. He starts to fool around with a friend of a friend (Myrte Sarrosa), which climaxes in another uncreatively conceived encounter where the girl catches her husband and the mistress making out in her own home.

The Annulment features a half-baked collection of characters carved from antiquated stereotypes all interacting in an uninteresting story that is a lousily orchestrated hodgepodge of clichés.

Unless one has a penchant for domestic clashes and bickering molded to pass of as entertainment, the film can be a very grating experience. It is oblivious to how relationship works, or how rational human beings navigate around disagreements and conflicts. Everything is just too contrived for any comfort. 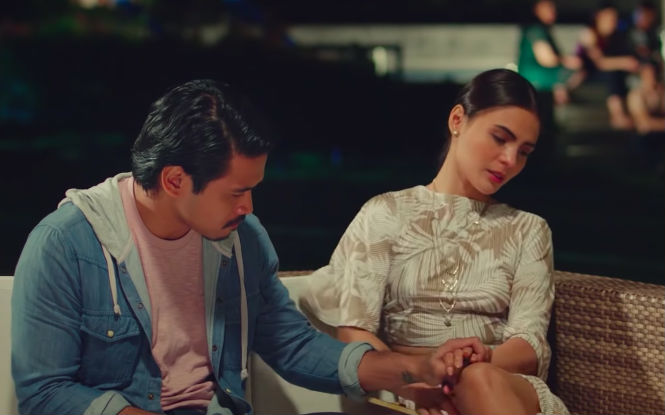 So what does The Annulment say about annulments?

The film exploits legalese for uniqueness but eventually ends up sending the wrong message about how legal recourses for unsuccessful marriages work. It is a melodrama, through and through. It skirts its way around the legal complications of an actual annulment, and when it forces its amicable resolution within legal procedures, it dangerously skews and taints perceptions. Simply put, the escapist intentions of the film do not jive with its imagined advocacy.

In an age where there are discussions on legalizing divorce, a film like The Annulment is counterproductive.

Its lazy depiction of a circuitous legal procedure makes it seem like there are very easy solutions to marital discord. All for the sake of dull delights and erstwhile titillation, The Annulment oversimplifies the winding up of troubled marriages, making it seem that there is no ongoing discourse on the necessity of real exits from noxious domestic bonds.

The Annulment is not just lousy, it is perilous.

The scant entertainment to be had from the film is not enough to justify its existence. – Rappler.com