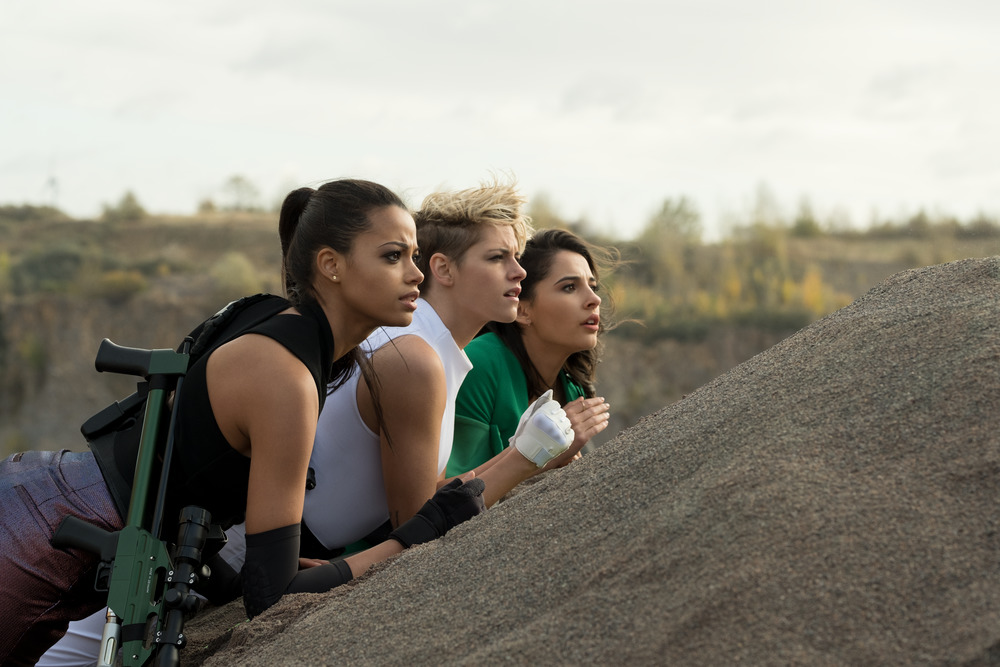 Charlie’s Angels, the 70’s television show about feisty female fighters under the influence of a certain Charlie whose presence is only felt through a disembodied baritone voice, is ripe for a re-do in this era of empowered women.

While the show was already turned into a film starring Cameron Diaz, Lucy Liu and Drew Barrymore back in the early aughts, those films were still catering to the male gaze with its angels garbed in tight bodysuits while performing acrobatic stunts and unable to let go of the concept that the angels still exist in a world dominated by men.

It all looks good on paper.

Elizabeth Banks, who helmed the sequel of Pitch Perfect and infused it with a more overt atmosphere of female camaraderie, would write and direct. Kirsten Stewart, who has redeemed herself from giving life to the ogling protagonist of the Twilight series by portraying more complex female roles in films like Olivier Assayas’ Clouds of Sils Maria and Personal Shopper, stars alongside Naomi Scott, who turned Princess Jasmine into a princess with actual political will in Guy Richie’s live adaptation of Aladdin, and relative newcomer Ella Balinska.

This Charlie’s Angels seems to be meant for greatness, an apt reclamation of an iconic super-group of women by women from the clutches of men. However, the end product just doesn’t work. 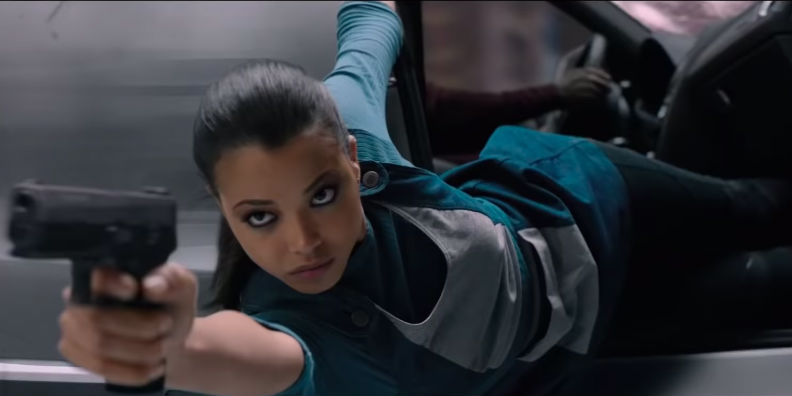 Banks’ Charlie’s Angels feels like it is drowning in its own blatant advocacy.

It ends up being spoiling its own twist despite its plentiful red herrings because it would be impracticable for a film about female empowerment to push for a female villain. The enemy here is unsurprisingly toxic masculinity and all its representations and personifications. The film, as a piece of entertainment for a much wider appeal, is ultimately betrayed by its own lofty and well-intentioned ambitions.

It is unable to keep up with its ilk in terms of inventiveness and innovation when it comes to staging fight sequences and tense chases. The film could have gone for more levity than derring-do but Banks seems to be unable to wiggle her way out of the expectations of churning out another extravaganza of bad-ass women capable of anything and everything thrown at them. Humor takes a back seat, and despite a few jokes here and there, the film feels like it is taking on the immense burden of being representative of strong contemporary women.

Memorable for the wrong reasons

Charlie’s Angels will undoubtedly be more memorable for its clever subversions than its sparse pleasures. – Rappler.com