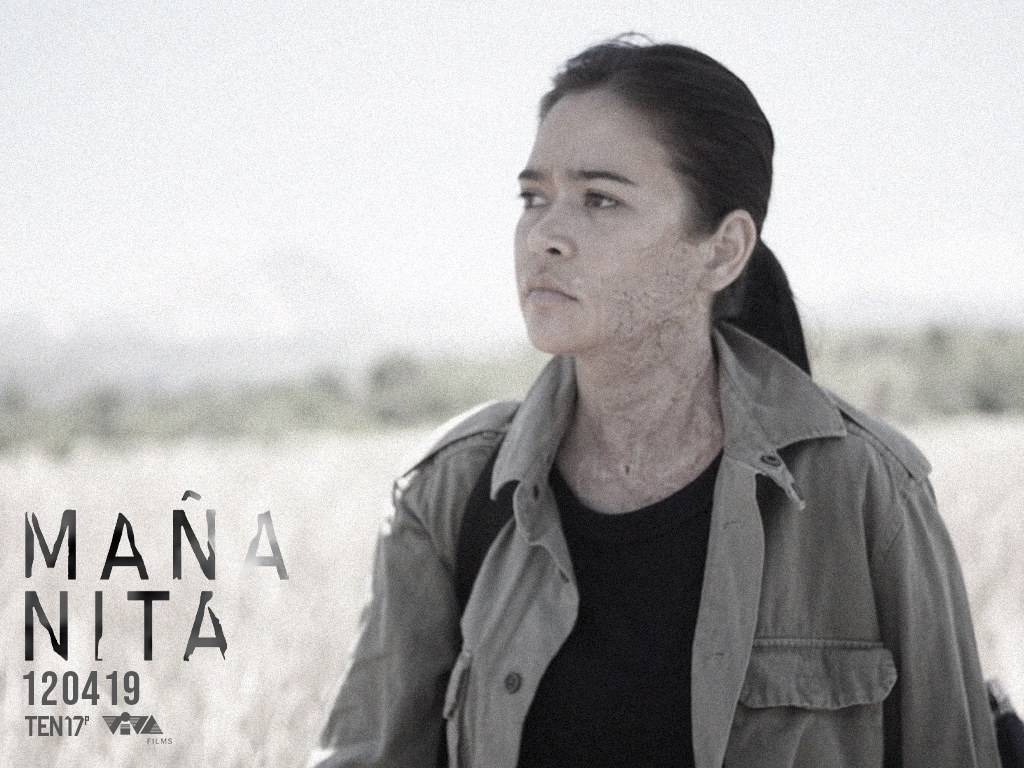 MANILA, Philippines – Paul Soriano’s movie Mañanita will finally be screened in Philippines cinemas in December after premiering at the Tokyo Film Festival. Inspired by Oplan Mañanita, an anti-illegal drugs campaign in Davao de Norte, the director said the movie won’t be about the operation itself.

“That’s why we took the liberty to shoot it in Pampanga. It was really a choice… because I want a dry, kind of hot terrain that was kind of color of the north,” he said.

Songs from Asin, Joey Ayala, and Freddie Aguilar are among those used in the film. They all play a big role in the movie.

“The lyrics are actually, will hope gets you as I mentioned before, the film is actually a serenade to you guys and to the audience,” said Paul. 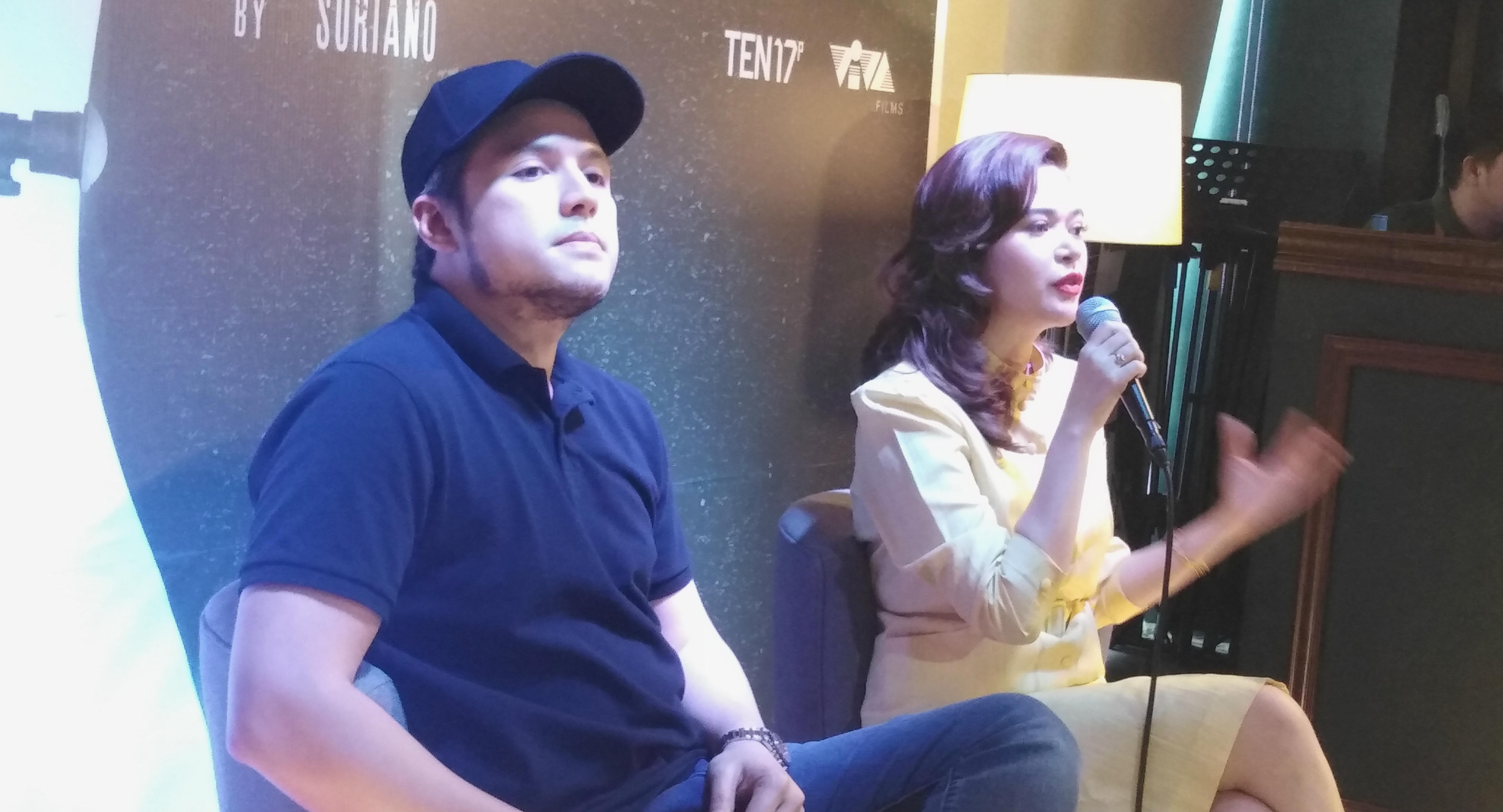 The movie is also a welcome break for actress Bela Padilla, who was happy to play a role that did not need a lot of makeup.

“To be honest kasi when I prepare for a role, I start with the physical aspect. So kung yung role ko kailangan magpagupit like Meet Me in St Gallen, automatic nag-iiba na yung… nag less yung perspective ko as a person and it’s easier for me as an actress to change my acting style, because my hair is different or my clothes are different.

(So if the role requires me to have a haircut like Meet Me in St Gallen, things change… my own perspective as a person lessens and it’s easier for me as an actress to change my acting style, because my hair is different or my clothes are different.)

(It’s nice because it took away the fact that when we do soaps, we are used to having our lashes curled, using lip tint and cheek tint when we just look like we woke up, we’re always looking pretty even if you’re just washing clothes.)

“So, dito since I had prosthetics on, it took away the pressure of looking good so then I can just start focusing on the performance, which is I guess one factor to be thankful for,” Bela said.