Michael Jackson biopic in the works from ‘Bohemian Rhapsody’ producer 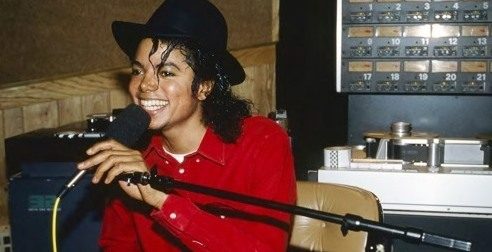 MANILA, Philippines – The tumultuous life of the late King of Pop Michael Jackson is being adapted into a biopic feature film, helmed by 2018’s Bohemian Rhapsody producer Graham King.

According to a Deadline report, King has acquired the rights to Jackson’s story and music from the Michael Jackson estate. Under King’s GK Films, Oscar-nominated writer John Logan (Aviator, Gladiator, Hugo) will be writing the script.

Similar to the Oscar-winning Bohemian Rhapsody’s treatment, it is said that the Jackson biopic “isn’t intended to be a sanitized rendering” of the musician’s complex life, which abruptly ended in 2009. It will reportedly span his whole life – from his early childhood as a music icon, his rise to global popstar fame, the many child molestation accusations against him, and his untimely death.

No studio, cast, or premiere date has been announced yet.

The sexual assault allegations against Jackson were recently unearthed in the Emmy-winning HBO documentary, Leaving Neverland. Directed by Dan Reed, the film revealed the detailed stories of two of his child companions back then, whom he had “sleepovers” with at his Neverland Ranch.