WATCH: The ‘Mulan’ full trailer is here, and it looks like a sweeping historical epic

Dec 5, 2019 11:36 PM PHT
Rappler.com
Facebook Twitter Copy URL
Copied
The upcoming film is shaping up to be quite different from the animated original 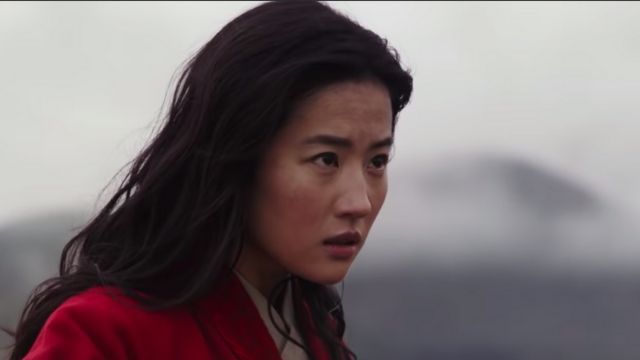 MANILA, Philippines – The full trailer for Disney’s live action take on its 1998 film Mulan was released on Thursday, December 5, and by the looks of it, this will be a very different film from the original.

The film tells the story of a young woman who masquerades as a man to take her aging father’s place in war, and where the original film told the story in a bright, playful, kid-friendly way, the remake takes a decidedly more grown-up approach.

The film’s director Niki Caro had said in an interview with Moviefone in 2017 that there wouldn’t be any singing in the movie, breaking the hearts of many who grew up and loved the original film’s soundtrack – which arguably has some of the Disney catalogue’s most well-loved songs.

There is also no sign of Mushu, the slinky, wise-cracking dragon who was Mulan’s sidekick in the original film.

But if the trailer is anything to go by, even without the songs there will be a lot to love – or at least appreciate – with the new film, not least of which is its stunning cinematography and martial arts choreography.

Mulan will be released cinemas in the United States on March 27, 2020. – Rappler.com