Dec 22, 2019 10:23 AM PHT
Rappler.com
Facebook Twitter Copy URL
Copied
The biopic on the late Queen of Soul's life is slated for an October 2020 release 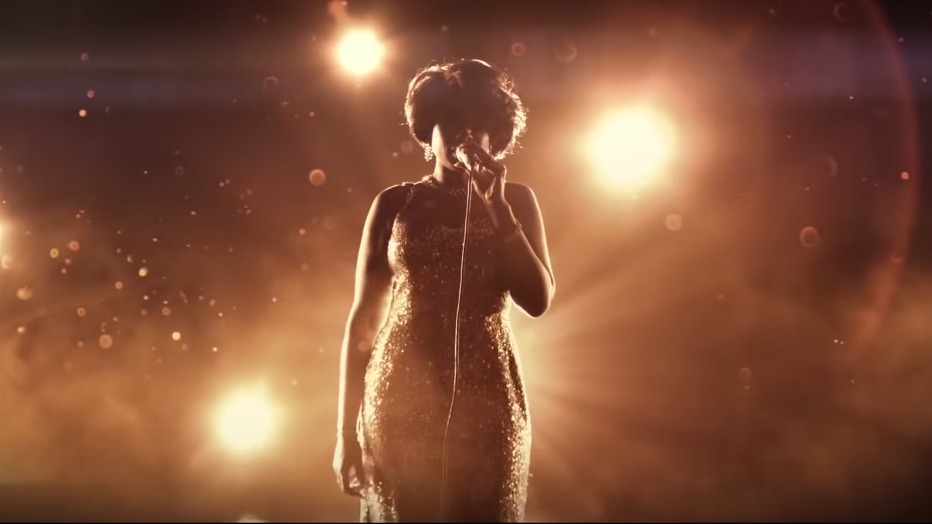 MANILA, Philippines – The first teaser trailer for Aretha Franklin’s biopic Respect is out, and we definitely have to give Jennifer Hudson no less than that.

The 38-year-old singer/actress plays the late Queen of Soul Aretha Franklin in the upcoming biopic, slated for an October 9, 2020 release.

Hudson was hand-picked by Franklin herself to play her in the Aretha-approved biopic.

The latest teaser gives us a sneak peek of Oscar-winning Hudson’s captivating performance  – on stage, she is surrounded by sepia stage lights, singing a dreamy a capella version of Franklin hit “Respect.”

As back-up voices chime in, sepia neon lights blast on behind Hudson, spelling respect in capital letters. Hudson powerfully continues to do the song justice as the teaser ends, telling audiences to “find out what it means.”

Another film about the late star’s life is set for May 2020, entitled Genius: Aretha, a National Geographic project with Cynthia Erivo as the lead.

Franklin passed away in August 2018 due to cancer.

The gospel, soul, and R&B vocal powerhouse influenced generations of female singers, from the late Whitney Houston to Beyonce. Some of her timeless hits include “Respect” (1967), “Natural Woman” (1968), and “I Say a Little Prayer” (1968). – Rappler.com