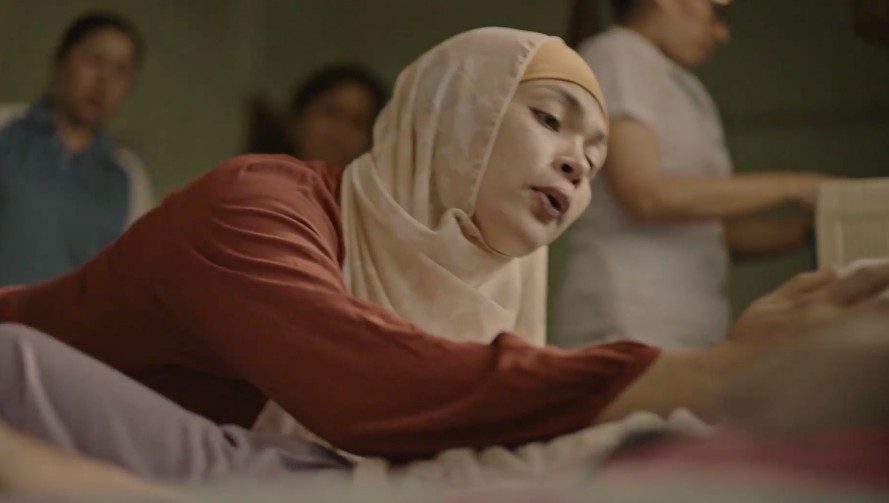 It is either a reckless decision or a devious act of propaganda.

The title Mindanao grabs attention. It screams politics. It promises culture. It carries with it not just the burden of responsibly depicting the diversities of the island but aptly portraying its sensitive political and cultural conflicts without being ignorant to the contexts of the ongoing strife.

Interestingly, Brillante Mendoza’s latest film seems to be less interested about the island it pilfers its title from, as it is with the mundanities that pervade the miserable lives of its main characters – a mother (Judy Ann Santos) taking care of her cancer-stricken daughter and her husband (Allen Dizon), who is off to battle rebels.

Its insights are petty, using the joint plights of its main characters to echo an antiquated sentiment on the struggle in the island.

The problem here is not Mendoza’s political slant.

It is his refusal to be blunt, to be vocal about his side in such a divisive issue. Mendoza hides behind the veneer of soulless observational drama and lets his passé depictions of a strong-willed mother and a valiant soldier facing both poverty and violence to subtly echo his allegiances without betraying his artistic choices.

This isn’t the same Mendoza of Kinatay (2009) whose portrayal of corruption is done through shock and horror. This isn’t even the same Mendoza of Lola (2009) or Ma Rosa (2016) whose disdain for the injustice that is inherent in the country’s bureaucracy is enunciated by very human stories.

Mindanao shows us a Mendoza who is castrated by a glaring lack of anything to fight for.

The film pleads for anger, passion, or at the very least a defiant opinion on the state of that part of the nation it pilfers its title from, but what Mendoza delivers is a piece that in its aim to please all sides with the safest of melodramas fails to amount to anything. Mindanao is dulled by its attempts at safe neutrality.

The film is nothing more than a stilted soap opera, one whose prolonged expositions of the banal aspects of life are but bids at elevating what essentially is a pity party. Take away all the film’s obvious pretensions and what is left really is a decently-acted melodrama that puts to the forefront the sacrifices of noble parents. There’s nothing novel here. But then, is Mindanao really neutral?

The hard answer is no. The film blends its story of familial suffering with a fairy tale about brothers fighting evil dragons narrated by the mother and shown via crudely animated sequences that also serve as transitions between scenes. While it feels like the cartoonic element is attached to the fact that a child is involved in the story, what is apparent is that the mother is not narrating to her daughter.

She is narrating to the audience, turning each and every one of the viewers into children who are fed with a fable that reduces the island’s sufferings into a battle between good and evil.

It is also suggestive that in the film’s merging storylines of a mother with an ailing daughter and a father in the hinterlands fighting a war, Mendoza shows who the heroes are and what the evil dragons represent in real life. Mindanao, in its mistaken belief that it takes no sides, shows only one side, refusing to entertain the voices of the other side.

If it seems that the expectations for the film are too immense, it is only because Mendoza opted to exploit the name of the island, conjuring expectations.

The least that Mendoza could have done is to aspire for truth, to immerse himself in the struggles he chooses to represent, but he only commits half-heartedly, filming most of the film outside of the island, making it really apparent that the film’s aspirations is not for authenticity but to create illusions. Mindanao isn’t clueless. It is insidious. 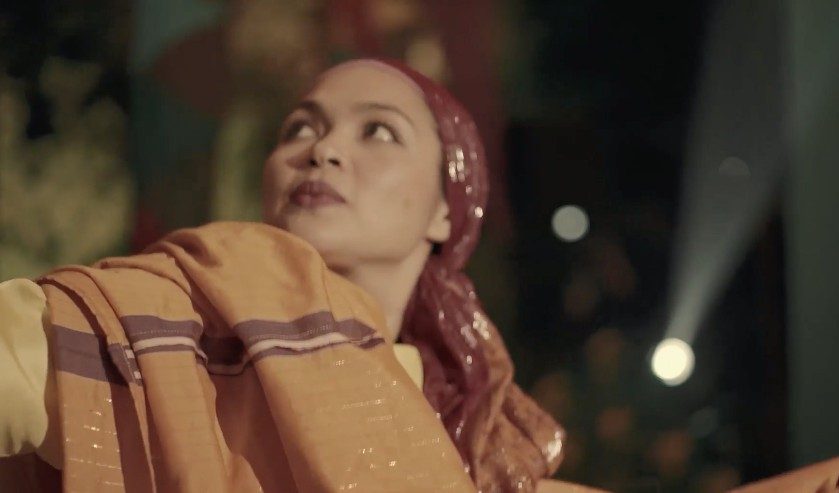 Mendoza has established a career that hinges on depictions of reality. His latest film, however, is content in reckless half-truths, emotional manipulations and quasi-artistic endeavors. – Rappler.com