WATCH: The first trailer for ‘A Quiet Place: Part II’ is a tense ride 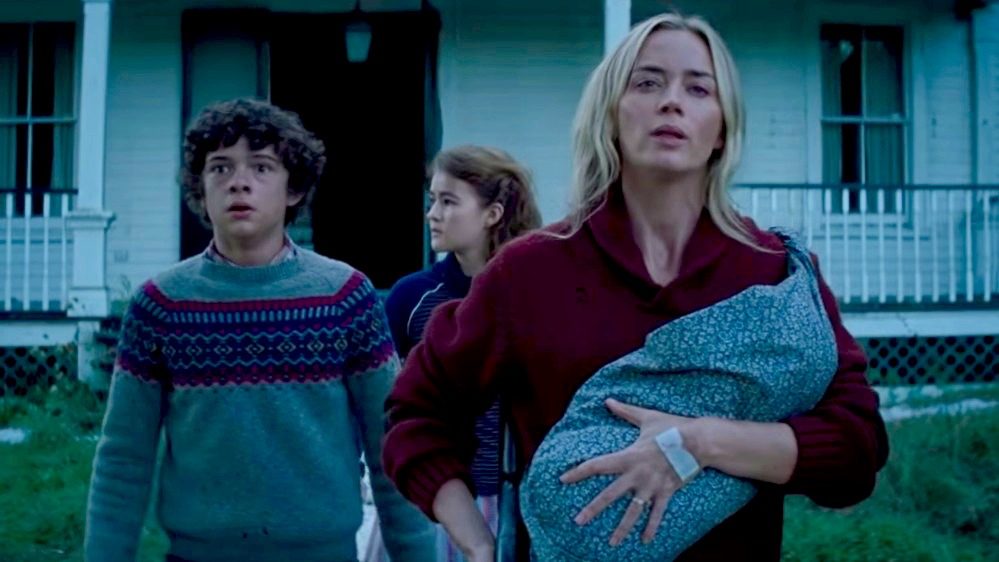 The first trailer takes us back to day one of the mysterious “alien invasion,” and what has happened to the Abbott family, after father Lee Abbott’s death, played by John Krasinski.

With a newborn baby in tow, Evelyn (Emily Blunt) and her two kids Regan (Millicent Simmonds) and Marcus (Noah Jupe) make their delicate, dangerous way around the outside world. New characters (one of them, played by Peaky Blinders’ Cillian Murphy) are introduced, bringing to life the Abbott family’s realization that the sound-hungry creatures aren’t the only threats to their survival.