When I told people that I was watching the new Bad Boys movie, I was greeted with surprise. But in this age of reboots and revived properties, it should come as no surprise that the franchise would be resuscitated. The first two movies were cool, hit the right notes in buddy cop comedy (at least with the humor in the time they came out), and showed off the great chemistry between stars Will Smith and Martin Lawrence, as well as Michael Bay’s ability at directing frenetic, exciting action sequences.

Bay passes the directing duties to Adil and Bilal, but it looks and feels like he directed it himself. Bad Boys for Life feels like it was imagined and shot in the 90s. And if not for the obviously bigger budget and 2019 production values, it would make you think that it’s been locked in a time capsule.

Heck, if it wasn’t for Martin Lawrence looking so obviously hefty in the iconic spinning tilt shot, you wouldn’t think that seventeen years had passed since he and Will Smith were driving in sports cars, bickering with each other, and raining bullets down on drug dealers as Detectives Marcus Burnett and Mike Lowrey.

The characters are reflective of the film itself, as neither seem to have matured since we last saw them storming a compound in Cuba. Burnett is still portrayed as the softie pushover who always has problems with sex (this joke has not aged well) and Lowrey as the macho alpha (whose quips now might qualify as over-expressions of toxic masculinity).

At some point in the pre-production, we can imagine that there was opportunity for growth, for crafting a film that has these characters confronting aging and mortality in a very mature way.

But someone said: screw that! Sure, there are moments when age and getting older are mentioned, even made fun of, but it stays surface level. And that’s alright, because what this movie really wants to be is a big, bold, buddy cop action movie. The character growth and other stuff seem to just be little breathers and speed bumps so that we can catch our breaths between action sequences. And you know what? I’m okay with that.

The story itself is pretty flimsy. Someone from Mike Lowrey’s past wants revenge. She and her son target Lowrey and other people who worked on the case. Lowrey and Burnett are past their prime and a new group of younger cops is tasked to work the case. But of course the Bad Boys can’t take this vendetta sitting down, so they need to, “Ride together, die together.”

This new crew of specialist cops—most famous among them is Vanessa Hudgens (and the script isn’t above making a jab at High School Musical)—seems like the movie’s attempt to engage a younger audience. The group, who go by the acronym AMMO, uses technology and what passes for “modern police work” in the Bad Boys universe, to replace the good old banging down doors and roughing up informants that Lowrey and Burnett prefer. Some of the moments showing the differences in style and age are played for humor. It’s sometimes cringe-worth, and though I am loathe to use the phrase, I couldn’t help but think “Okay, boomer” to a lot of attempts at jokes.

So predictably, while there’s some friction between the old school and new school, they warm up to each other to fight the bad guys. And what’s the story with the bad guys? Well, the whole narrative doesn’t even try to tell an interesting, coherent story. Instead it references Mexican Telenovelas, and in fun moments of self-awareness, calls itself out for taking telenovela-style plot twists. So sure, the story and many of the plot points don’t make sense and challenge credulity, but then, who goes to watch a Bad Boys movie looking to find tight plots and sharp writing?

There are two things that make a good Bad Boys movie: 1) great action scenes and 2) comedy from Will Smith and Martin Lawrence.

This movie delivers those action sequences in spades. The action is over the top, with dazzling vehicular chases and gunplay. In particular there are some hand-to-hand scenes that I would rewatch a few times just to better appreciate how they were choreographed. The addition of the AMMO team provides a chance to mix up the fight styles and make things even more exciting visually.

As for comedy, the whole franchise has always banked on the chemistry between Smith and Lawrence. Revisiting the earlier movies reveals that it was their acting and delivery more than the writing of the jokes that led to laughs. It’s largely the same here. And it’s a welcome thing to be reminded of how funny Martin Lawrence can be. There are times when it feels like they made a checklist of things that would make middle-aged nostalgia-driven movie-goers laugh, and they just went through the list. To be fair, there was a lot of laughing in the screening I attended. Some of it from me, because I do fall into that target demographic.

So this movie isn’t terribly smart or an update of the formula and there are more than a few cringe-worthy Tito joke moments. Yet it’s charming, and funny, and mostly entertaining.

People who fall within the target demographic will love it. Action movie fans would probably enjoy it too. The spectacle of it all makes it a pretty good big screen experience, and I’m pretty sure that when this inevitably hits cable or streaming, I would watch it again. – Rappler.com 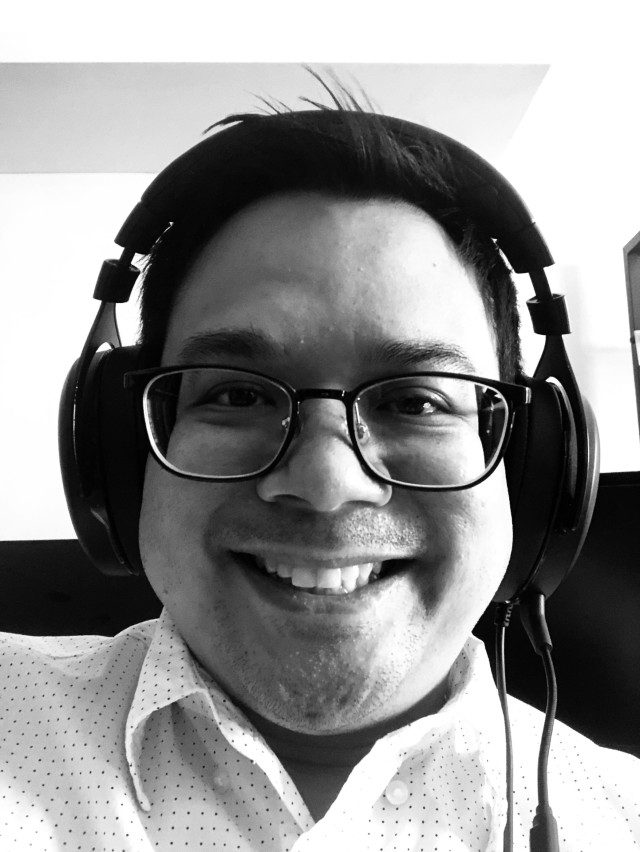