Anime film ‘Weathering With You’ to screen in Manila, Davao, Iloilo cinemas 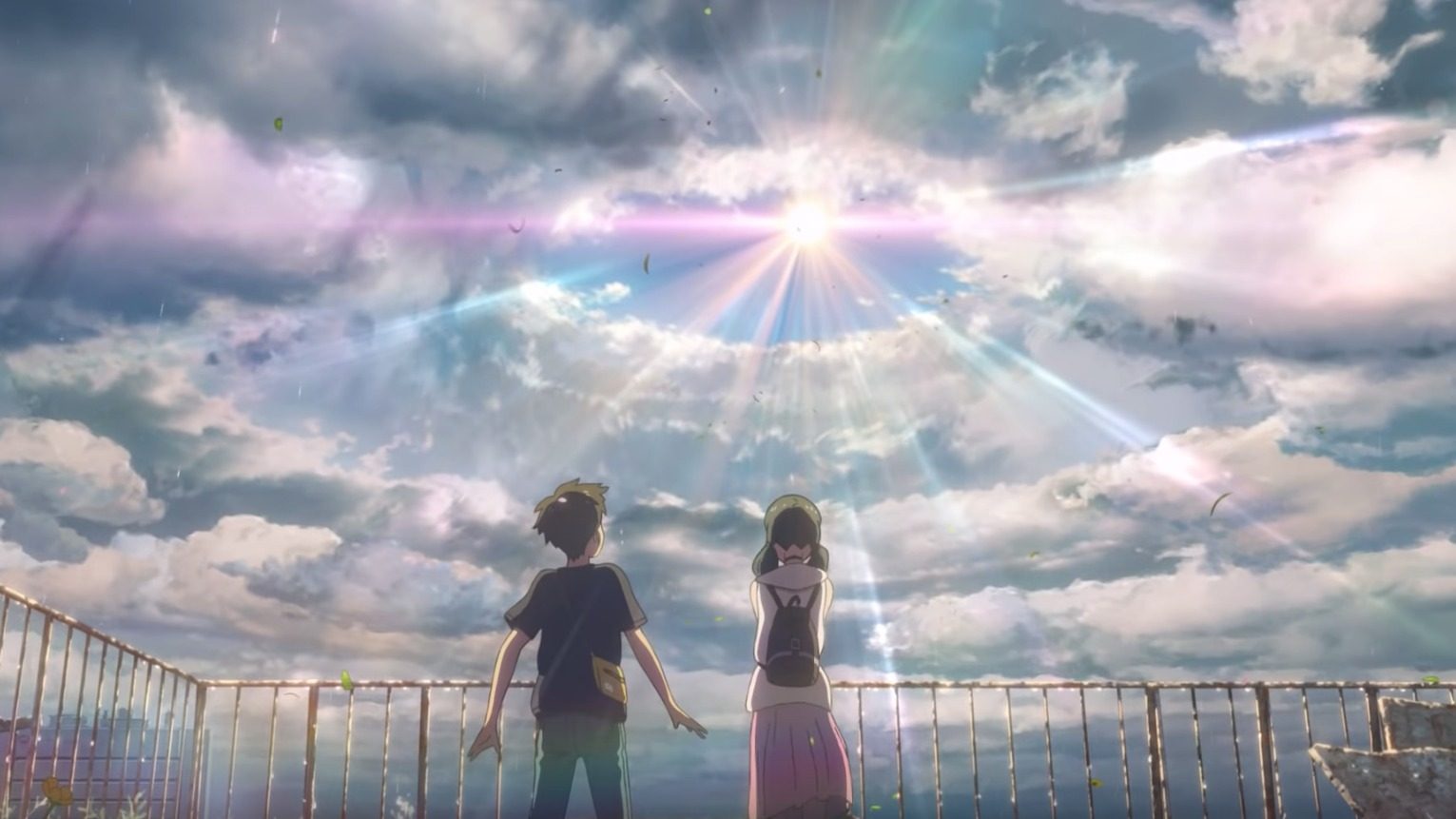 MANILA, Philippines – Beloved anime film Weathering With You is set to screen in cinemas in Manila, Davao, and Iloilo as part of Japan Film Week 2020.

The film, written and directed by Makoto Shinkai, follows the story of a teenage runaway who finds himself in Tokyo and befriends an orphan girl who has the power to manipulate the weather.

Japan Film Week is a collaboration between the Film Development Council of the Philippines and the Japan Foundation Manila.

The film week kicked off in Davao on January 27, and will run there until January 31. It will then head to Manila from February 26 to February 29, and end in Iloilo, where it will run from March 2 to March 5.

Other films that are part of Japan Film Week include Okada Mari’s Maquiao: When the Promised Flower Blooms, Yoon Mia’s documentary on the aftermath of the Great East Japan earthquake Life Goes On, the Shimbou Akiyuki and Takeuchi Nobuyuki animated film Fireworks, Should We See it From the Side or the Bottom?, the Fukatsu Masakazu drama Dad’s Lunch Box, Kosaka Kitaro’s Okko’s Inn based on a series of Japanese children’s novels, and Keita Meguro’s The Tears of Malumpati, a film that tells the story of Panay Island as it struggles with access to clean drinking water.

Weathering With You will be shown at the Cinematheque Center Manila in Ermita on February 26, at 7 pm. It’s Iloilo screening has yet to be announced.