WATCH: Not all family is blood in first ‘Fast and Furious 9’ trailer 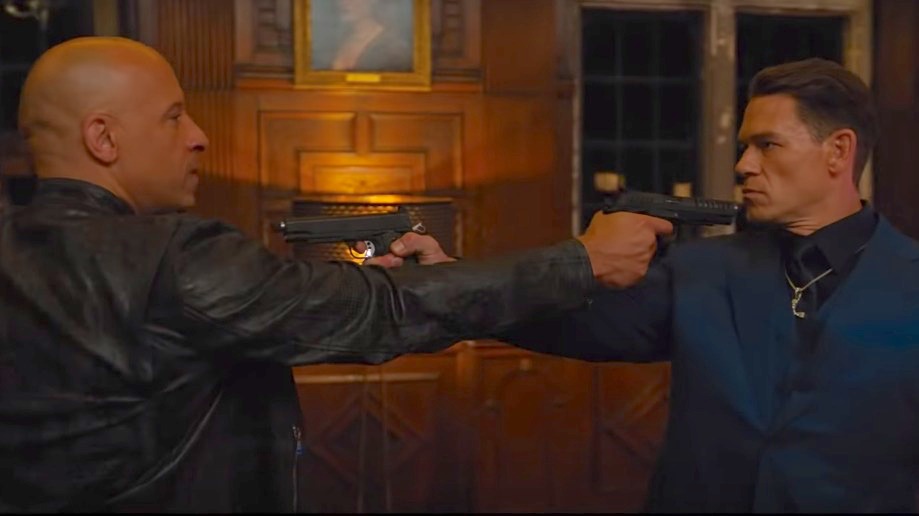 The trailer sees the return of many familiar faces – some with sinister intentions. Dom Toretto (Vin Diesel) is now a father to a young son with Letty (Michelle Rodriguez), living off-grid. However, the Fast and Furious gang knows too well that danger never leaves their side, with the arrival of Dom’s scorned, long-lost brother Jakob (John Cena), a skilled assasin, high-performance driver, and Dom’s newest nemesis.

The Fast and Furious movie franchise began in 2001. Since then, it’s earned over $5 billion at the box office around the world. – Rappler.com