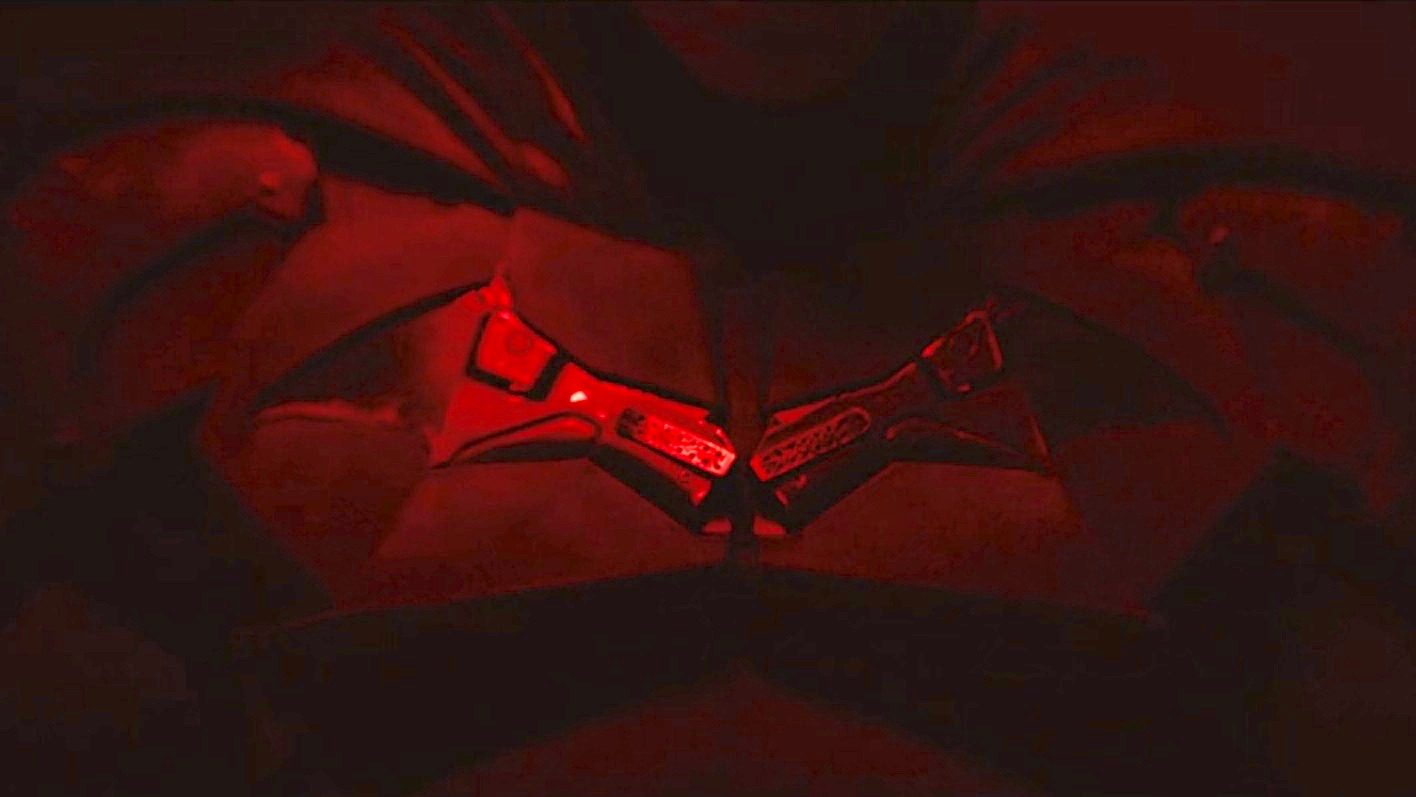 Reeves revealed a much-awaited first look of Pattinson dressed as Batman via a short, saturated teaser video on Friday, February 14.

Accompanied by a grim score by composer Michael Giacchino, the dark, red-tinted video first focused on different elements of the Batsuit, ending with a slow focus on Pattinson’s face, clad in the Batman mask.

The Batman will star Zoe Kravitz as Catwoman, Colin Farrell as the Penguin, Paul Dano the Riddler, Jeffrey Wright as James Gordon, and Andy Serkis as Alfred Pennyworth.