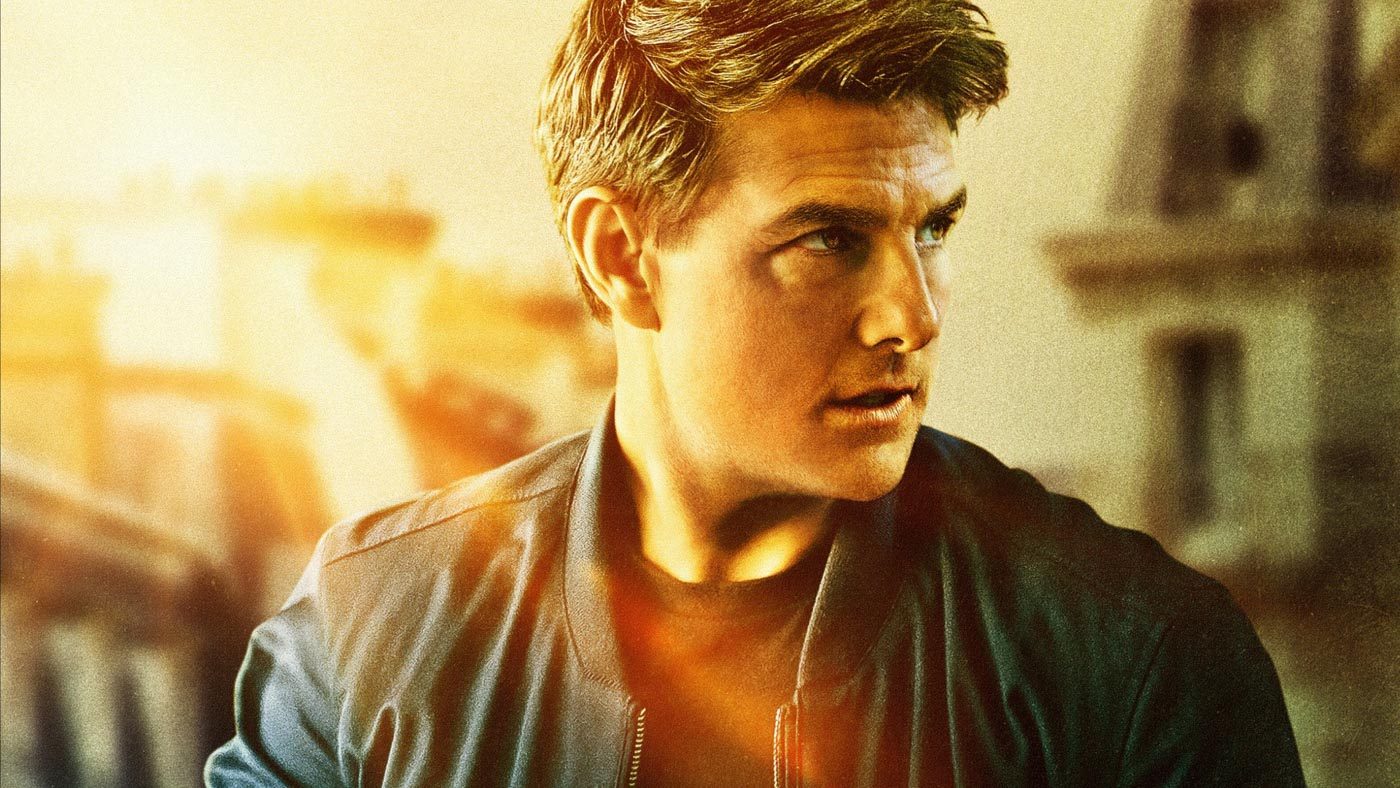 The seventh installment of the franchise was scheduled to shoot in Venice for three weeks, the first location for production.

“Out of an abundance of caution for the safety and well-being of our cast and crew, and efforts of the local Venetian government to halt public gatherings in response to the threat of coronavirus, we are altering the production plan for our three week shoot in Venice,” a Paramount spokesperson said in a statement to AFP.

The spokesperson added that crew members were allowed to return home until production resumed.

Italy reported its seventh death from the new coronavirus on Monday, but officials called for calm and reported a lower rise in the number of infections after a spike over the weekend.

The number of cases in the country now stood at 229, the head of Italy’s civil protection department Angelo Borelli said at a press conference Monday evening, the highest number in Europe.

In addition to the Mission: Impossible VII production, the spread of the virus has disrupted high-profile events including Milan Fashion Week and the Venice Carnival. On Monday evening, sports minister Vincenzo Spadafora announced that six Serie A football matches would be played behind closed doors.