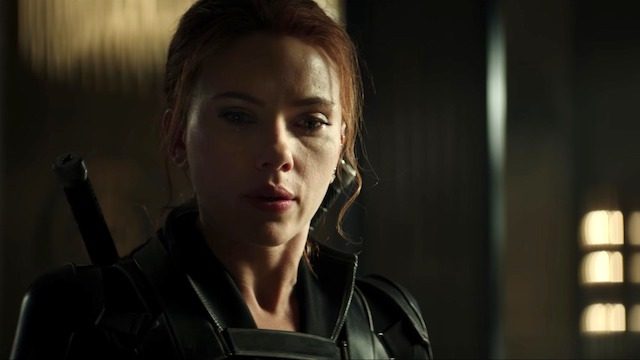 MANILA, Philippines – Disney has postponed the release of Marvel Studio’s Black Widow as concerns over the coronavirus pandemic intensify.

The film was set to hit Philippine cinemas on April 29, but Disney Philippines confirmed that this theatrical release has been postponed. A new release date has yet to be announced. Its release in North America, set for May 1, has also been postponed. (WATCH: Final ‘Black Widow’ trailer released)

The film was meant to be Marvel’s first film of 2020, and the kickstarter to Phase 4 of the multi-title franchise.

At the same time, Disney also postponed the premiere of 20th Century Studios’ The Woman in the Window, a psychological thriller starring Amy Adams, Gary Oldman, and Anthony Mackie. The film was set for a May 13 release in the Philippines. No new release date has been set.

The delayed releases come as the entire island of Luzon, home to 57 million people, was placed on lockdown at midnight on March 17 in a bid to control the spread of the novel coronavirus.

The lockdown, which the government calls “enhanced community quarantine,” limits the movement of people going in, out, and within Luzon. It has also seen the closure of many public spaces, including malls, cinemas, and restaurants. – Rappler.com