iWant to stream ‘One More Chance,’ ‘Four Sisters and a Wedding’ and more for free 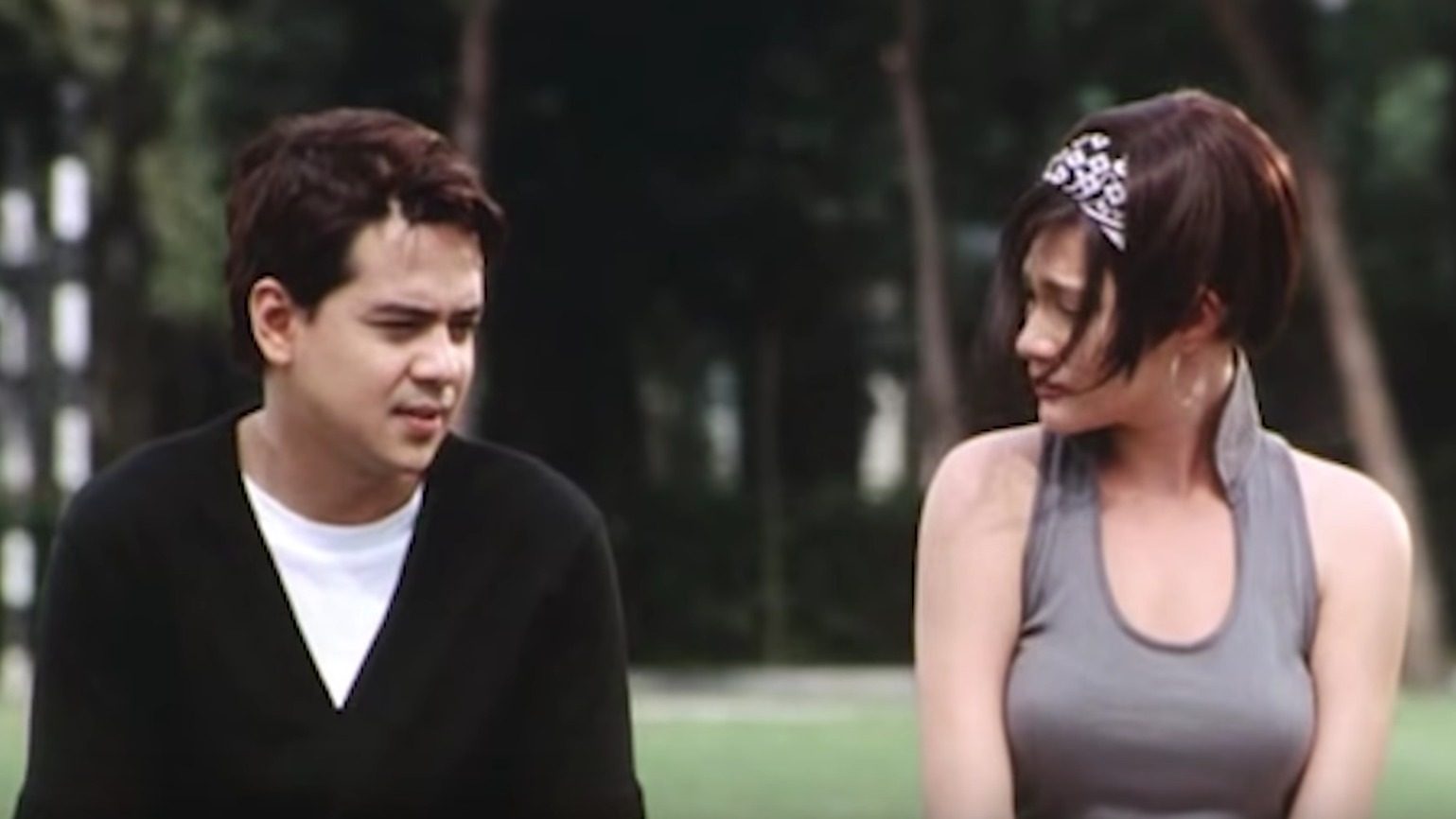 Facebook Twitter Copy URL
Copied
Lucky enough to be able to stay home? Here's something that can fill your hours.

MANILA, Philippines – Viewers can now watch over 1,000 Filipino movies for free from their own homes, as iWant offers free streaming on its collection of movies for a limited time.

Among the free films are comedy titles such as Vice Ganda’s films Gandarrapiddo: The Revenger Squad, Beauty and the Bestie, The Super Parental Guardians, Amazing Praybeyt Benjamin, and Girl Boy Bakla Tomboy, the Tanging Ina series starring Ai-ai delas Alas, as well as cult favorite Four Sisters and a Wedding.

Also available for streaming are relationship dramas such as Anne Curtis-starrer No Other Woman, John Lloyd Cruz and Bea Alonzo films The Mistress and One More Chance, The Unmarried Wife starring Angelica Panganiban and Dingdong Dantes, One More Try starring Angel Locsin, and The Love Affair starring Richard Gomez and Dawn Zulueta.

Romantic comedies such as JoshLia film Unexpectedly Yours, the hit Sarah Geronimo and John Lloyd Cruz films A Very Special Love, You Changed My Life, and It Takes a Man and a Woman, as well as Kathniel blockbusters like Barcelona, Crazy Beautiful You, She’s Dating the Gangster, and Can’t Help Falling in Love are also on iWant’s catalog.

iWant announced the free streaming as Filipinos are urged to stay home as part of an “enhanced community quarantine,” which took effect in the island of Luzon at 12 am on March 17.

The films can be viewed through iwant.ph or the iWant app, available on iOS and Android devices. – Rappler.com

Order food while watching your favorite Pinoy movies on iWant TV. Use this foodpanda promo code for discounts.