‘The Godfather’ trilogy is coming to Netflix 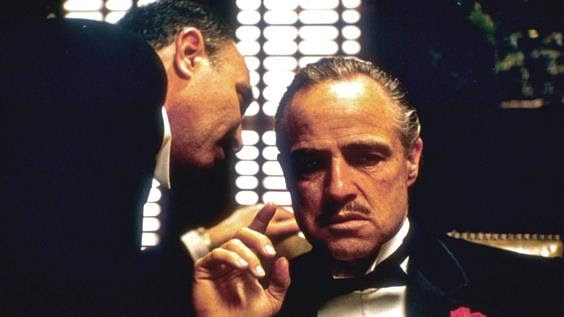 MANILA, Philippines – Here’s an offer The Godfather fans can’t refuse: the iconic crime trilogy will soon be available on Netflix Philippines, starting May 1.

The trilogy, directed by Francis Ford Coppola, was released between 1972 and 1990, and is seen as a pioneer in the gangster genre. It follows the story of the Corleones, a mob family headed by the cold, calculating Don Vito Corleone.

Bong Joon-Ho’s Snowpiercer will also be available for streaming in May, as well as Ryan Murphy’s limited series Hollywood, which premieres on May 1. – Rappler.com