May 8, 2020 7:29 PM PHT
Rappler.com
Facebook Twitter Copy URL
Copied
The film is set to premiere on Netflix on July 10 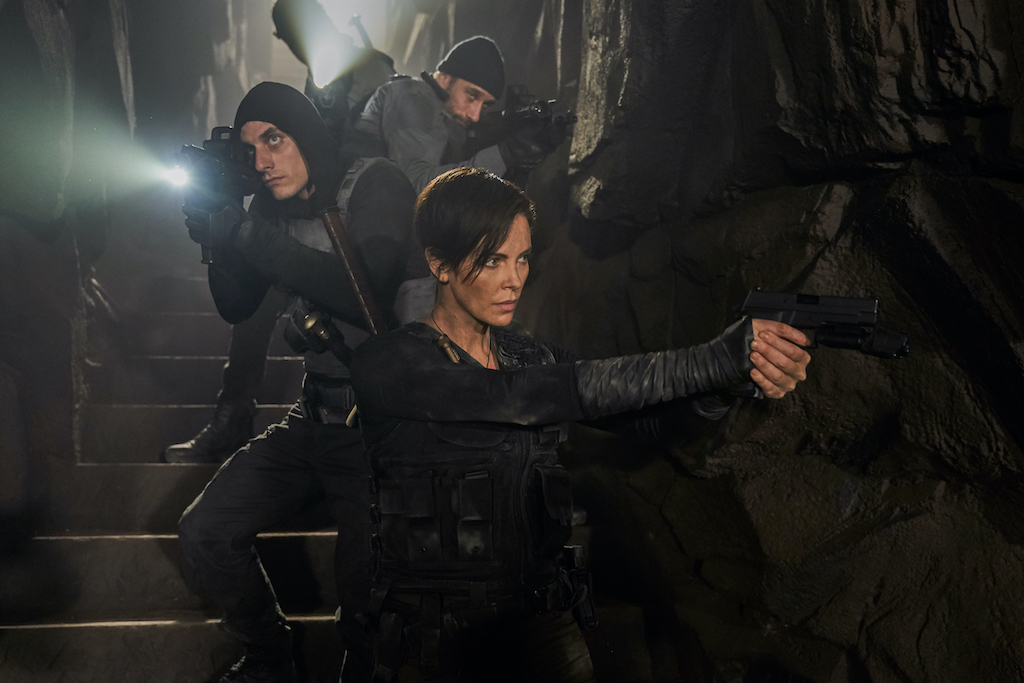 MANILA, Philippines – Charlize Theron is playing a warrior with an inability to die in The Old Guard, an upcoming action flick based on the graphic novel series by Greg Rucka and Leandro Fernandez.

The film follows Andy (Charlize), who leads a group of immortal mercenaries that have fought to protect the mortal world for centuries. 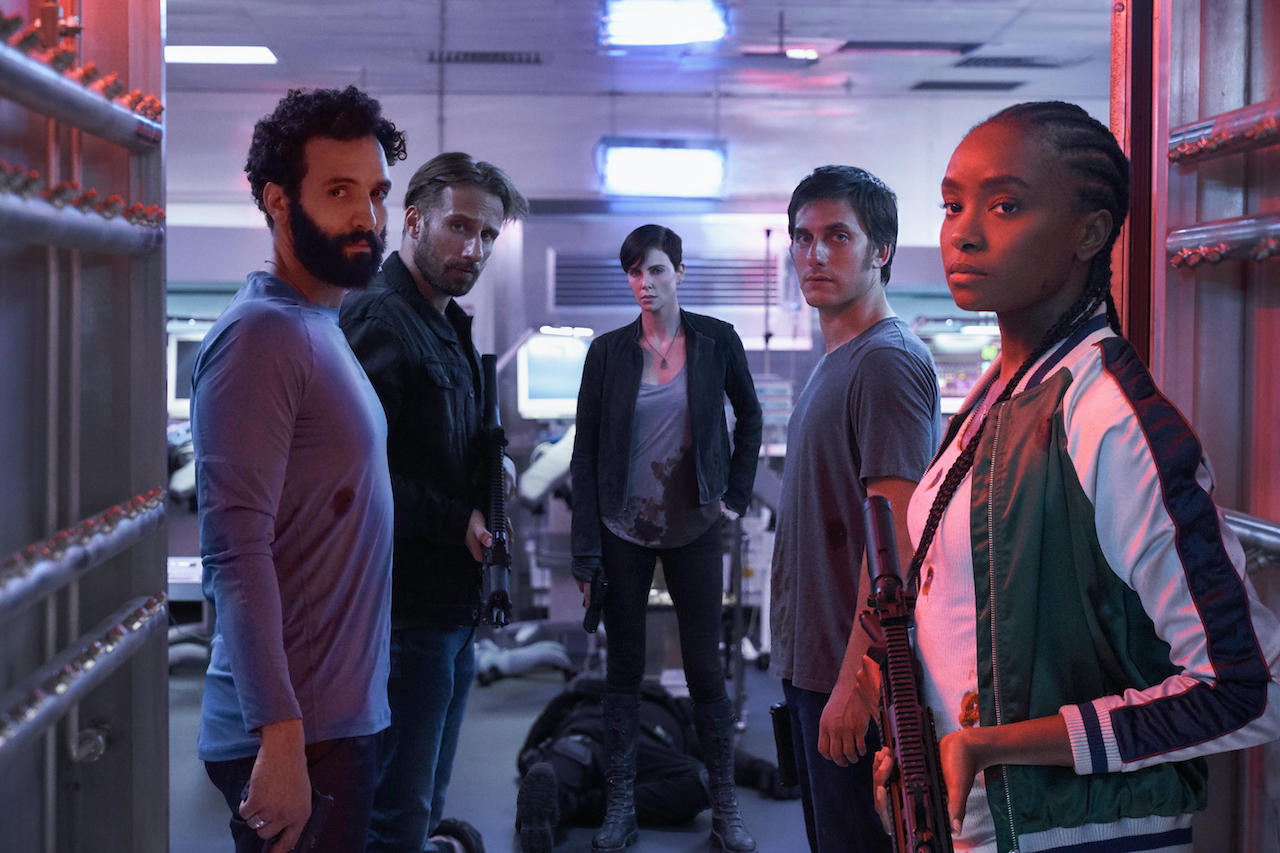 The team is then recruited to take on an emergency mission which exposes their powers, leaving Andy and the group’s newest recruite Nile (Kiki Layne) to protect their own group this time from those want to replicate and monetize their strengths. 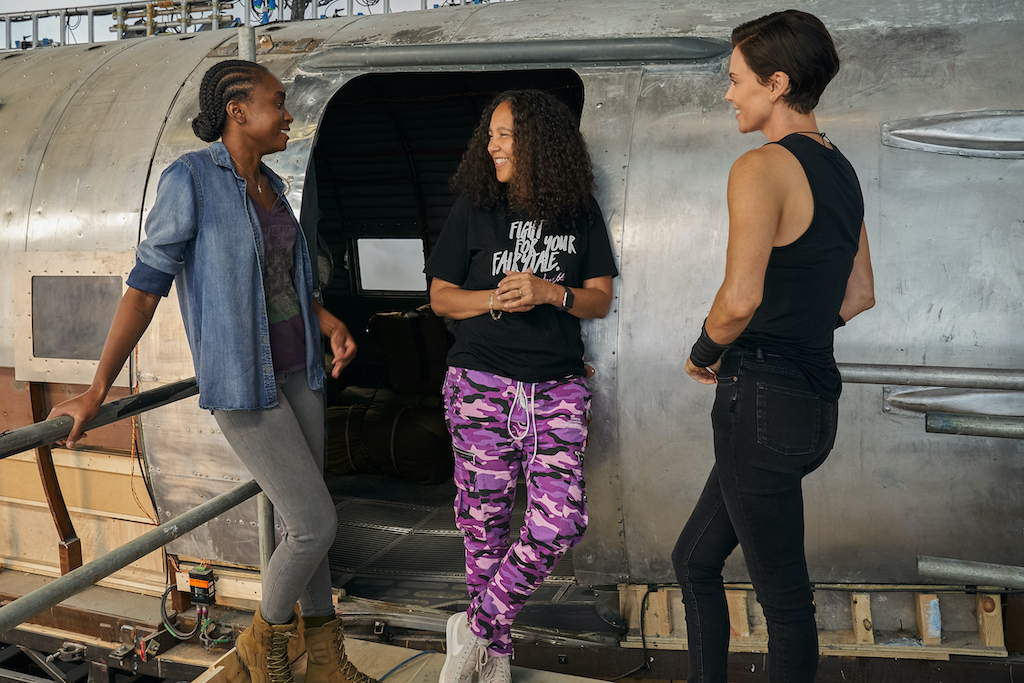 It is set to premiere on Netflix on July 10. – Rappler.com