WATCH: The official trailer for upcoming anime film, ‘A Whisker Away’ 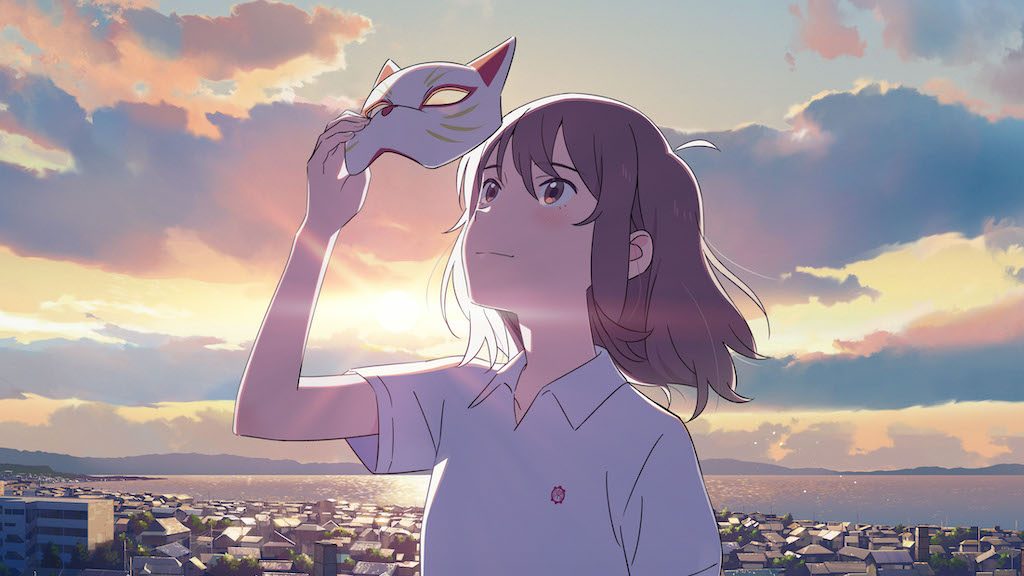 MANILA, Philippines – The dreamy official trailer for upcoming anime film A Whisker Away has been released, a few weeks ahead of the film’s premiere on June 18.

The film follows the story of a girl named Miyo Sasaki, who is secretly in love with her classmate Kento Hinode. She tries to catch Kento’s eye, but he doesn’t notice her.

She then realizes that the only way to get close to him is to transform into a cat – but at some point, the boundary between herself and the cat becomes ambiguous, and she is forced to give up her life as a human.

The film will be available on Netflix. – Rappler.com