‘Maleficent’: The characters of the modern ‘Sleeping Beauty’ Before the film releases, it may be a good idea to get acquainted with the characters in this tale. Let’s learn what drives these characters.

Maleficent (Angelina Jolie) is the protector of the forest kingdom, watching over it and the creatures that dwell in the wood. A harsh betrayal, however, turns her pure heart cold.

Her benevolence replaced by revenge, the now-vindictive Maleficent places an irrevocable curse on Aurora, the newborn baby of the King. Aurora (Elle Fanning) is a child who grows to love nature, and forms a bond with it that rivals Maleficent’s. As she grows older, however, she is caught in the conflict between the human and forest kingdoms. (WATCH: ‘Bring her to me’: Watch new Maleficent trailer) Stefan (Sharlto Copley) is a childhood friend of Maleficent from the human kingdom. Over time, Stefan grows in ambition, wanting to become king at all costs. Diaval (Sam Riley) is Maleficent’s servant. At Maleficent’s command, Diaval can take on different forms to fulfill the tasks Maleficent sets upon him. He acts as Maleficent’s conscience, with his own strong beliefs and a will that lets him act upon what he feels is right. 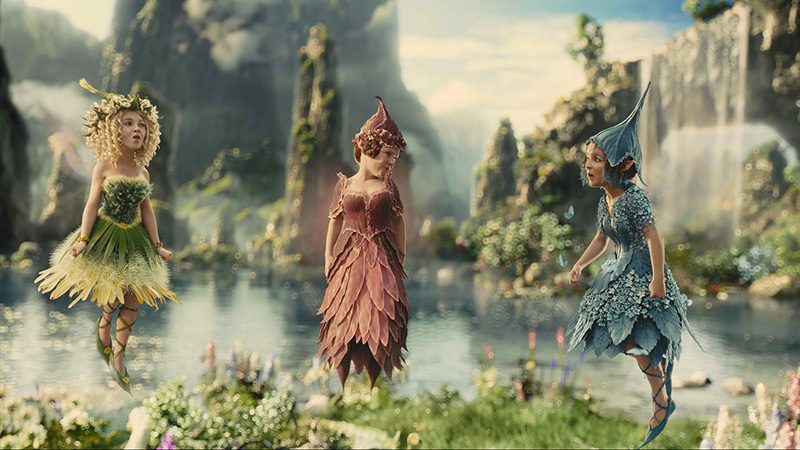 The Flower Pixies are 3 pixies charged with caring for Aurora till her 16th birthday. The pixies are Knotgrass (Imelda Staunton), a bad-humored, bossy pixie; Flittle (Leslie Manville), a pixie with butterflies always flying around her head; and Thistlewit (Juno Temple), a young pixie with a playful, childlike spirit. 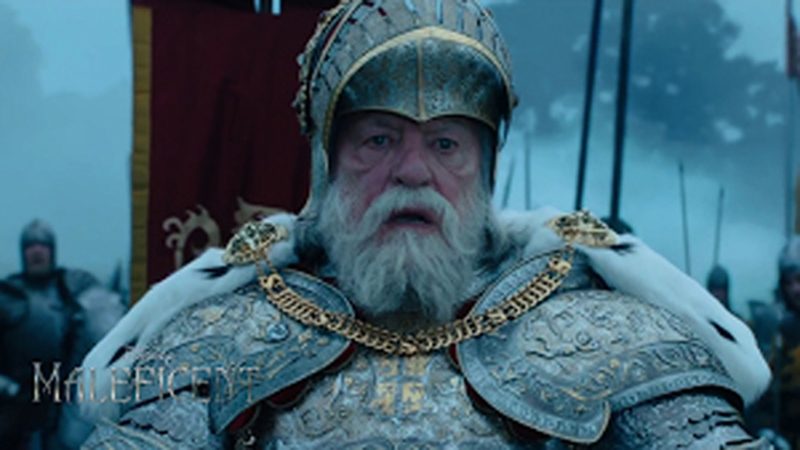 King Henry (Kenneth Cranham) is the king at the beginning of this tale, a conniving monarch who seeks to add the forest kingdom to his conquests and keep its treasures under his rule. Prince Phillip (Brenton Thwaites) is the teenaged prince who happens upon Aurora in his travels to meet the king. The meeting of the two is love at first sight, spurred on by a promise to meet again.

Distributed by Walt Disney Studios Motion Pictures International through Columbia Pictures, Maleficent is set to make its grand entrance in theaters May 28. – Rappler.com