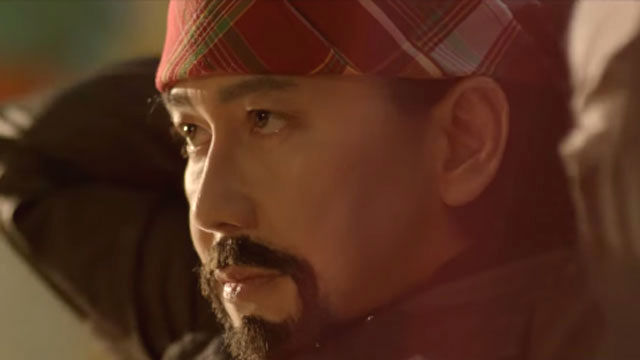 Say what you want of ER Ejercito, but there is no denying that he is a persistent individual. Ejercito has used the better part of the last 4 years to build himself up into a self-styled matinee-idol slash action-hero. So much, in fact, that Ejercito has become somewhat of a recent staple at the Metro Manila Film Festival.

When the Muslim princess Ameera (Sam Pinto) is kidnapped by a local crime syndicate, undercover cop Lt. Jamal Razul a.k.a Magnum (E.R Ejercito) is given the task of getting her back. Aided by fellow officer Joselito Ibanez  (Jerico Ejercito), Razul discovers that there’s more to the kidnapping than mere ransom. 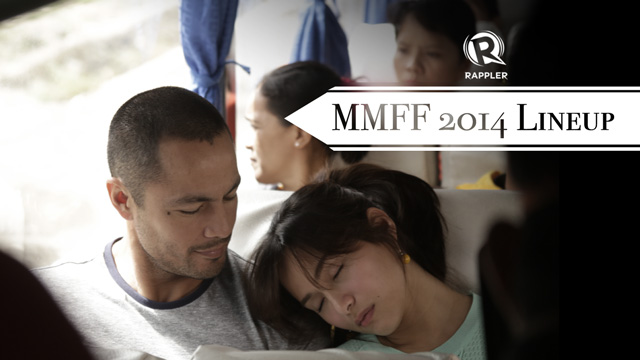 Magnum Muslim .357 may offer some name recognition for FPJ fans, but the end result seems entirely borne from Ejercito. For fans of FPJ, whose 10th death anniversary was celebrated this year, this leaves the name of the original filmlargely untarnished.

But for audiences spending their hard-earned money on Ejercito’s attempt at this unnecessary remake, Magnum Muslim .357 is a two-hour exercise in disappointment.

A sin of self-importance

Ejercito is no FPJ; that much is certain. Despite all the special effects and big name co-stars, Ejercito simply lacks the natural charisma and devil-may-care attitude of the Action King. Although Ejercito sees Magnum Muslim .357 as more of a cinematic homage than an outright remake, Ejercito’s shortcomings feel especially emphasized as he struggles to fit in the shoes of royalty.

But the film’s most grievous sin is its blatant sense of self-importance. A majority of Magnum Muslin .357  is wasted on self-righteous platitudes and never-ending bouts of dialogue that establish little more than Lt. Jamal Razul as some sort of gun-toting saint. But while Razul is characterized as a man of unfailing principle, (very much like FPJ’s own portrayal of the 1980s character), Ejercito’s unwillingness to give his character any real flaw or make any substantial sacrifice makes Razul little more than a cardboard cut-out of a character.

This may work for a film packed to the rafters with campy action scenes and cheesy dialogue, but because Magnum Muslim .357 is so self-important, it becomes difficult to take the film seriously when Razul has to stop every 5 minutes to remind us of how good a person he is. Without any real reason to connect with Ejercito, through either his character or his performance, all that’s left is a caricature of a principle that calls itself a person. 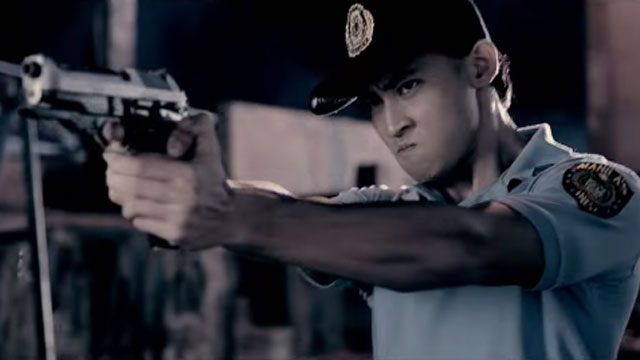 Despite its best efforts, Magnum Muslim .357 suffers from a multitude of problems, not the least of which is its two-hour running time. Mix that with stale performances, repetitive action sequences, and a story that is about as nonsensical as the film’s broken laws of gravity, Magnum Muslim .357 becomes an outright test of patience. While these may have worked during the height of the Philippine action genre, these tropes now come off as outdated and uninspired.

This isn’t to say that a quality film from ER Ejercito isn’t possible. Boy Golden was one of last year’s hidden gems but was disappointingly (though understandably) written off by audiences who had given up on Ejercito’s relentless attempts to rebrand himself as a 21st century action star. But the brilliance behind Boy Golden was its refusal to take itself seriously. Sharply directed by Chito Roño with a surprisingly inspired performance from KC Concepion, Boy Golden was last year’s MMFF dark horse that drew right from the heart of pulp entertainment. 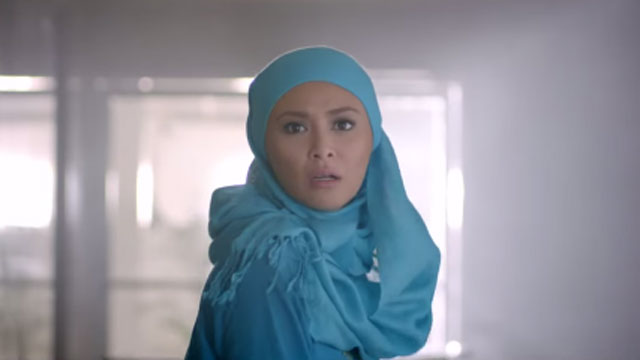 But in the case of Magnum .357, all that pulpy goodness is gone. In its place is a misled two-hour soap box that stereotypes Muslims as much as it tries to relate to them. There’s no mistaking Ejercito’s unfailing desire to be some sort of self-styled action star, but try as he might, there really is no replacing Fernando Poe Jr.

While it might never have been Ejercito’s intention to take the throne away from “Da King,” Magnum Muslim .357 is proof that takes more than a handful of good intentions to even walk in FPJ’s shadow. – Rappler.com