‘Demon Slayer Kimetsu No Yaiba’ to stream on Netflix 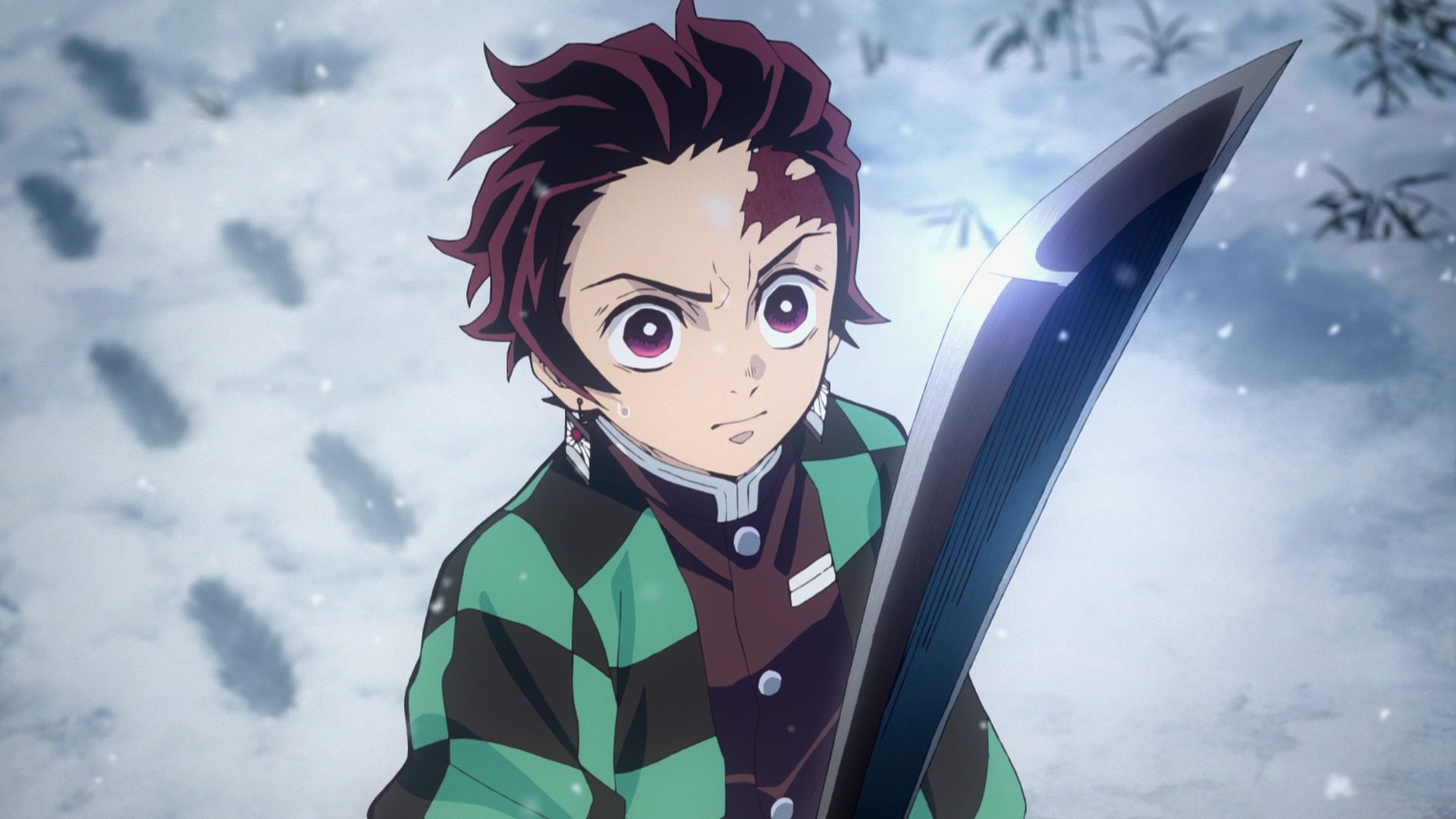 Demon Slayer Kimetsu no Yaiba The Movie: Mugen Train will be available on Netflix starting September 11.

The digital streaming platform announced the news by posting stills from the movie. “Welcome home, Big Bro. Demon Slayer – Kimetsu no Yaiba – The Movie: Mugen Train arrives on Netflix on September 11,” they wrote.

Demon Slayer Kimetsu no Yaiba The Movie: Mugen Train follows the story of Tanjiro Kamado, a young boy out to avenge his family after they are murdered by human-eating demons and his younger sister Nezuko is turned into a demon.

He sets off on the Mugen (“Infinity”) Train with his comrades as he begins his journey to becoming a demon slayer.

Based on the hit manga series, the film was first released in Japan in October 2020. It has grossed over $350 million at theaters in Japan, despite COVID-19 restrictions, surpassing Studio Ghibli’s Spirited Away in just over two months to become the top-grossing Japanese anime of all time. – Rappler.com