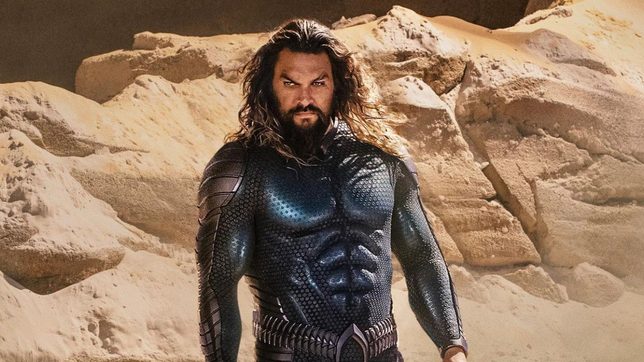 Aquaman and the Lost Kingdom promises a “more mature” and “different” sequel to the 2018 box office hit.

In the 2021 DC FanDome virtual event on Saturday, October 17, lead star Jason Momoa gave fans a glimpse into the production of the upcoming superhero film. “I apologize for the four-year wait…but I’m very proud of the sequel because it’s tackling a lot of issues environmentally, and the stakes are higher,” he said.

He added, “I’m super excited to be back making a sequel. I have invested so much into it. I love this character, I love what it represents. There’s nothing I’ve ever been part of like this.”

Director James Wan also shared his vision for the project. “People are going to be in for a treat when Aquaman 2 comes out. They’re going to get a movie that’s more mature, but yet still retains its fun. It will give audiences something different, something new that they haven’t seen before.”

David Leslie Johnson-McGoldrick, who also worked on the first film, is responsible for the sequel’s screenplay.

The first Aquaman movie, which was released in December 2018, grossed more than $1 billion worldwide. The sequel was first announced in February 2019.

Aquaman and the Lost Kingdom is set to hit theaters in December 2022.  – Rappler.com