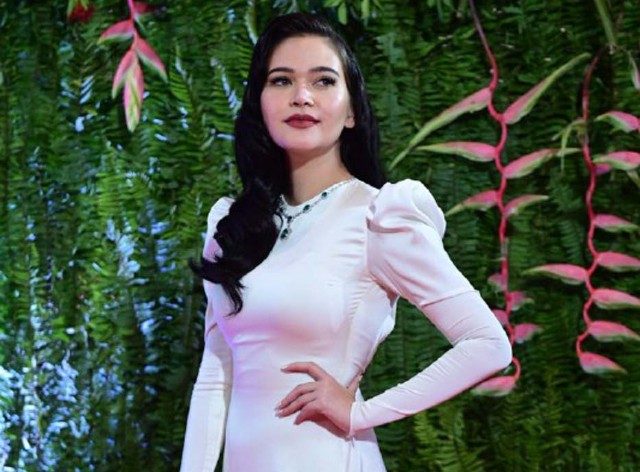 DIRECTOR. Bela Padilla is set to direct a movie called '366.'

Facebook Twitter Copy URL
Copied
The actress is also one of the writers of the film '366,' which stars Zanjoe Marudo and JC Santos

Bela Padilla is adding director to her growing list of achievements. On Wednesday, January 20, the actress confirmed that she’ll be directing her first project, titled 366. She’s set to star alongside Zanjoe Marudo and JC Santos.

Bela made the announcement via Instagram, as she also denies rumors that she was getting married.

“To the people commenting that I’m getting married, I’m sorry but no. I’m marking the start of a new chapter in my life as I direct my first film ever.”

“I honestly hoped that by this time….2021….a whole year after the pandemic…we finally understand that there are other things in life where we can level up. Not just our relationships.”

On Twitter, Bela expressed her excitement about the project. “Tomorrow will be our first shooting day for 366. And earlier today I got to see the set for the first time, so I took my earphones out, listened to ‘Mystery Of Love’ by Sufjan Stevens and I allowed myself to feel everything I deserved to feel. I thank God deeply for everything.”

She also thanked ABS-CBN and Viva Films for encouraging her to pursue a directing career.

Aside from directing the film, Pep reported that Beila is also one of the writers. The actress has co-written the stories for the movie Camp Sawi under Viva Films and Last Night under Star Cinema. – Rappler.com