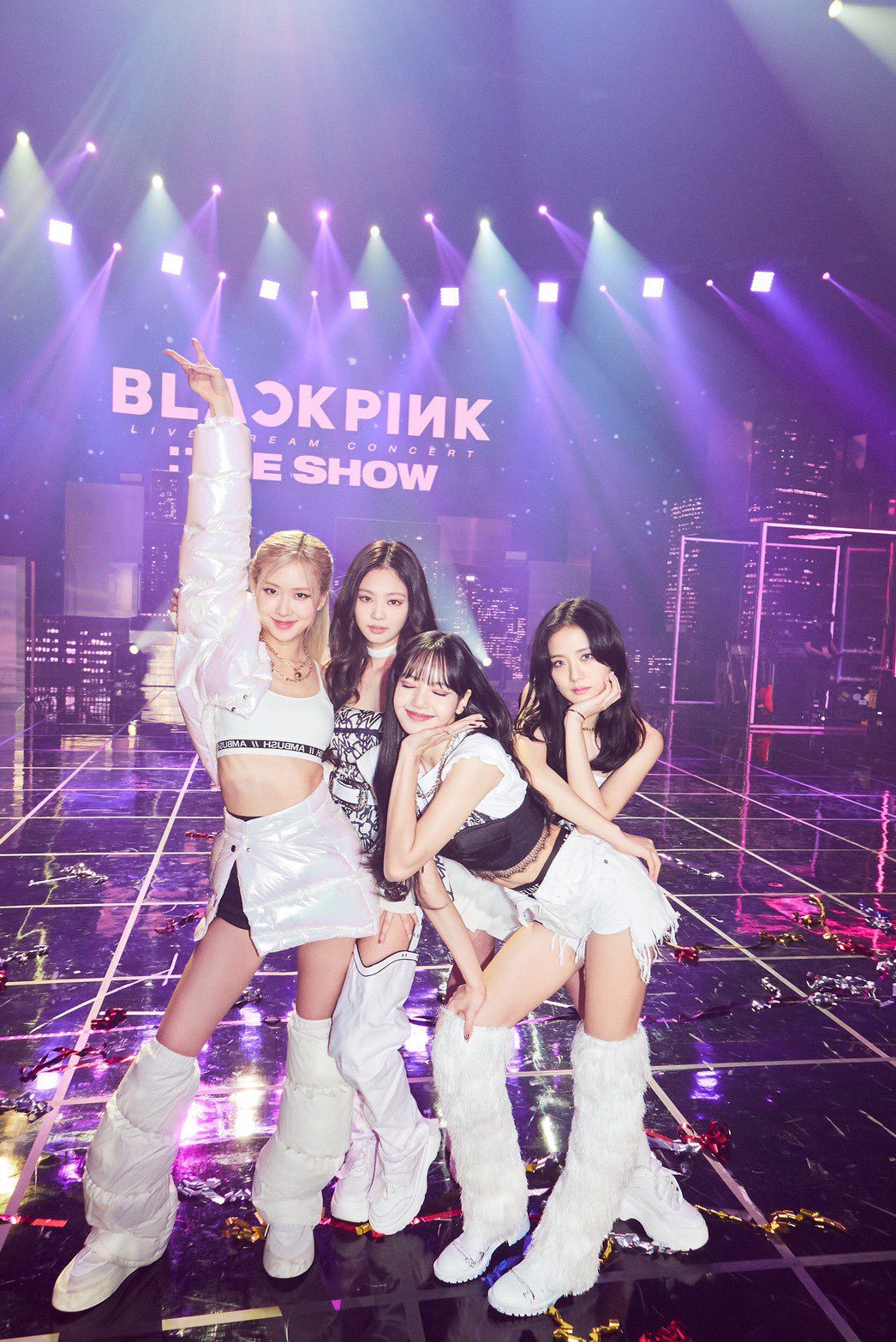 The members of BLACKPINK looked back on their five-year career in the official trailer for their upcoming film BLACKPINK: The Movie.

The one-minute clip released on Wednesday, July 14, features a compilation of rehearsal videos and performances from the group’s previous world tours and recent livestream concert The Show. 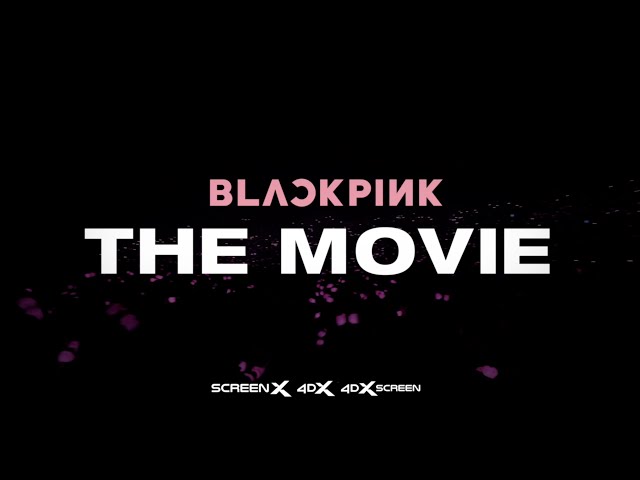 “Performing on stage is one of the best parts,” Jennie said in the trailer. Rose added, “I really did try to put my heart and soul into it.”

Lisa tearfully thanked their fans, BLINKs, for their constant support, describing the whole experience as the “happiest moments” of her life. Jisoo also shared that the group shines the most when the four of them are together.

The video description read, “Don’t miss out on your chance to see brand-new concert and behind-the-scenes footage on the big screen.”

BLACKPINK: The Movie is part of BLACKPINK’s “4+1 project” where they’ll hold several activities to celebrate the girl group’s fifth anniversary this August. BLACKPINK made their debut on August 8, 2016.

BLACKPINK: The Movie will premiere in theaters globally on August 4 and 8. Tickets are now on sale via the film’s website, where fans can also check the participating theaters.

In October 2020, BLACKPINK released their debut studio album The Album. The group is known for their hits “Lovesick Girls,” “Kill This Love” and “As If It’s Your Last.” – Rappler.com