‘BTS: Global Takeover,’ ‘The Rise of K-pop’ to stream on iWantTFC COMING SOON. Two documentaries about K-pop will be available for streaming on iWantTFC.

ABS-CBN announced that it will be streaming documentaries BTS: Global Takeover and The Rise of K-pop on iWantTFC starting September 17 at 10 am.

BTS: Global Takeover looks back on the challenges that K-pop group BTS faced before they became the award-winning global sensation that they are today. “It traces the humble beginnings of the Grammy-nominated band, the setbacks that plagued their early years, and the successes that made them the leader of the K-pop revolution,” the press release said.

BTS, which released their latest single “Permission to Dance” in July, entered the Guinness World Records 2022 Hall of Fame with their 23 world records.

Meanwhile, The Rise of K-pop follows the international popularity of Korean pop music. According to the press release, the show “takes an inside look at how Korean pop music’s catchy songs, polished choreography, and high concept production became a worldwide cultural phenomenon, with groups such as BTS, BLACKPINK, iKON, EXO, VIXX, NCT, and (G)-IDLE amassing millions of ‘stans’ globally.” 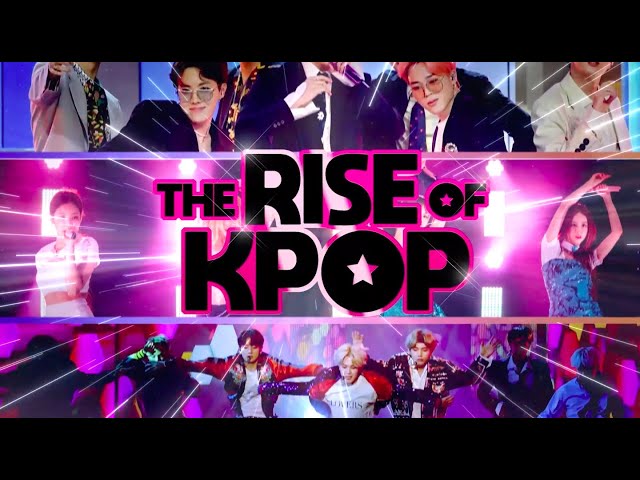 Priced at P499, fans can watch both documentaries by purchasing a ticket on the iWantTFC app or iWantTFC website. The documentaries will be available to stream within 48 hours after purchase. – Rappler.com