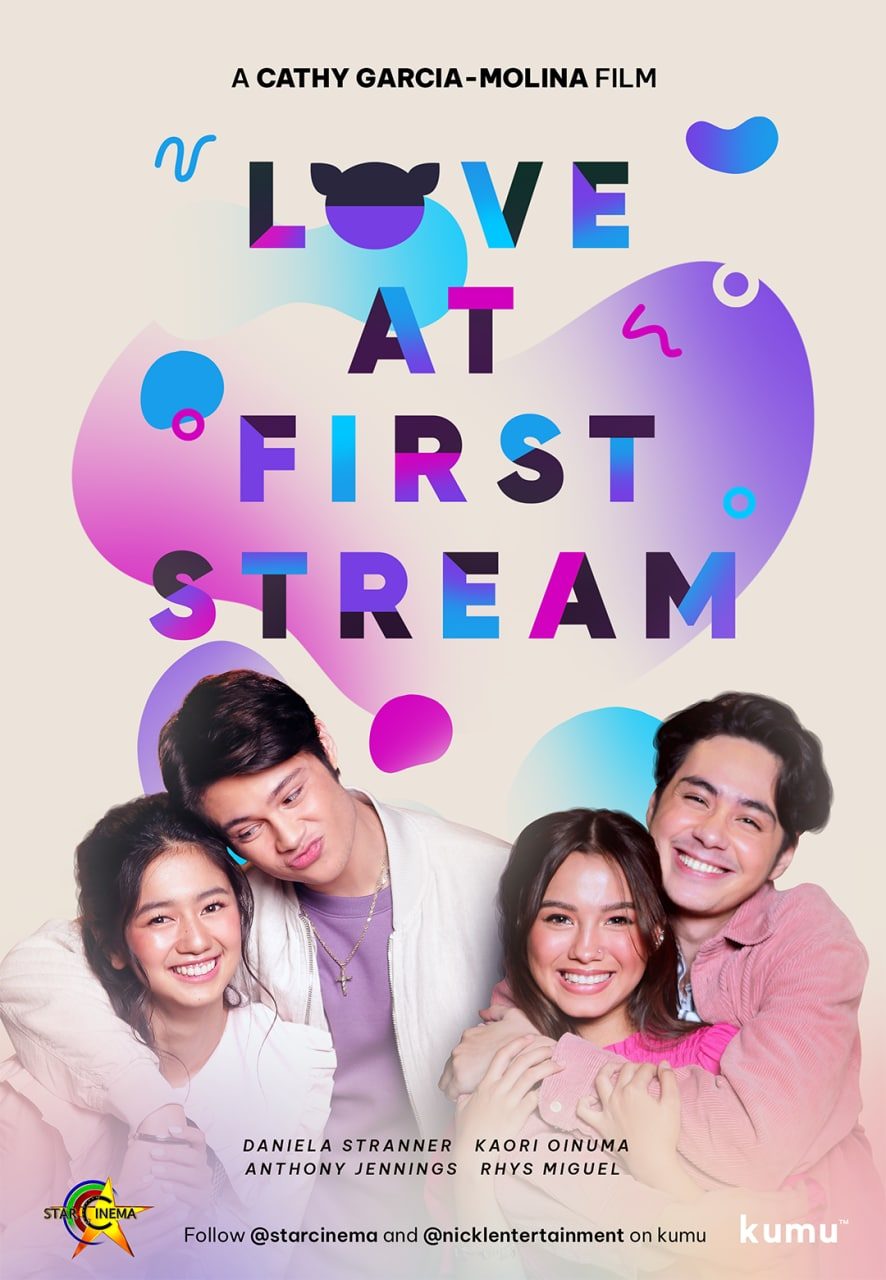 A new Cathy Garcia-Molina movie titled Love At First Stream is in the works.

Daniela Stranner, Anthony Jennings, Kaori Oinuma and Rhys Miguel are headlining the film, which is a collaboration between Star Cinema and streaming platform kumu. 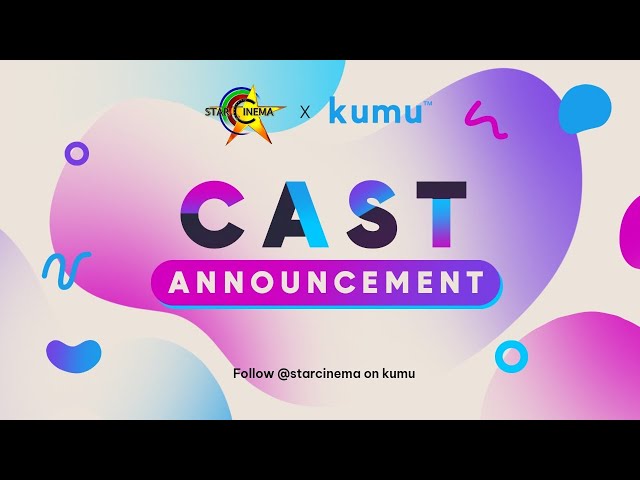 Love At First Stream follows the stories of a streamer, a student, a breadwinner, and a heartthrob as they explore love and friendships online to escape their realities offline.

Cathy said that the film will explore the digital platform as the new medium in establishing relationships, hence, the streaming platform kumu will play a big part in the movie.

“This is a story about life and love that uses streaming as its platforms. The story is beyond streaming,” she adds.

Daniela is set to play the role of V, “a go-getter street smart girl who dreams big and finds ways to achieve them through kumu.”

(I’m really shocked that we were given a project like this, considering it’s the pandemic. It’s really a big blessing. And to have our first movie under Direk Cathy, I’m so excited and scared.)

She added, “This movie is really important to me. This is my dream role and I’m finally getting it.”

Daniela previously starred in the ABS-CBN series Make It With You.

Anthony previously worked with director Cathy in Hello, Love, Goodbye but he still feels lucky and thankful to have the director for his first main movie.

Anthony will play Christopher, “a simple guy with a charming personality who will work hard to help out his family.”

Aside from Hello, Love, Goodbye, Anthony also starred in the series Make It With You.

(I really felt emotional [when I found out about the project]. It’s my dream to be guided by director Cathy… It’s exciting but I feel pressure at the same time.)

Rhys plays the role of Gino, “a smart and popular guy who does everything to make his family proud but wants to escape.”

(It’s our dream, and our dreams are starting to come true. It feels unreal to work with director Cathy.)

Filming for Love At First Stream has yet to begin but director Cathy is already looking forward to handling this new generation of talents. “They come to me as a newbie, unlearning everything. Because with me, they will learn on my set. It’s always a new performance,” she said.

Both love teams #DanThony and #KaoRhys already have a following and Cathy believes that each pair makes a name of their own. “I still believe they will have their own brand. Naniniwala ako that these kids have what it takes to perform well. Bonus na lang na maging sikat na loveteam. Ang importante sakin ay maging mahusay na artista sila,” she said.

(I believe that these kids have what it takes to perform well. It’s just a bonus if they’ll be a huge loveteam. What’s important for me is for them to be good actors.)

Director Cathy also revealed that Love At First Stream will be her last project under her current contract with Star Cinema. “God knows when magkakaroon ng sunod (my next project will be). I’m not saying this is the last movie that I’ll ever do. But for my contract, this is my last,” she said.

Additional details about Love At First Stream, including other cast members and a target release date, have yet to be announced. – Rappler.com