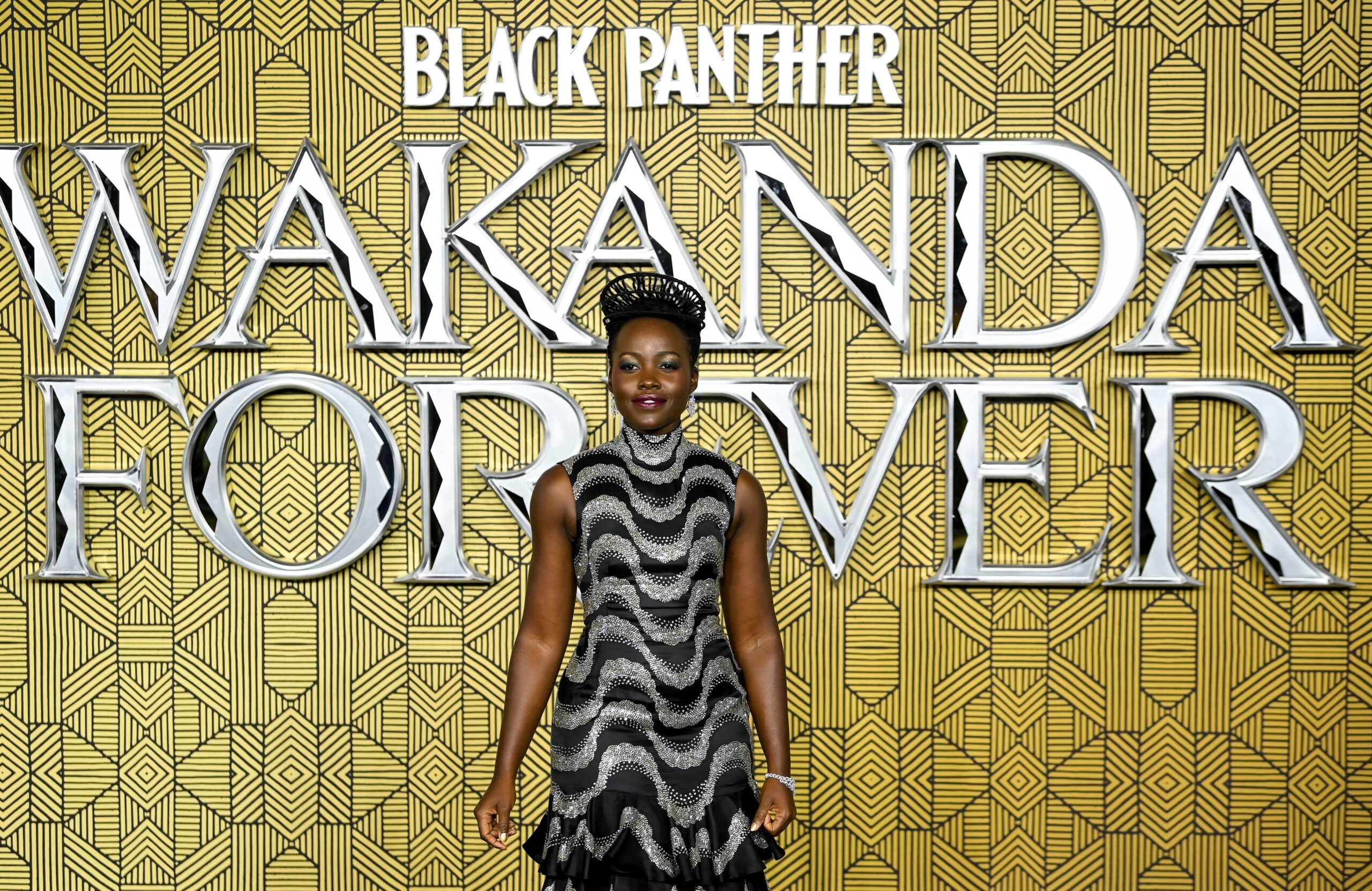 Facebook Twitter Copy URL
Copied
The February releases for 'Black Panther' and 'Ant-Man' sequels will be the first Marvel films to play in Chinese theaters since 'Spider-Man: Far from Home' in July 2019

Ant-Man and the Wasp: Quantumania, the third movie about the superhero who can shrink to the size of an insect, will premiere the same day in China as it does in the United States.Wakanda Forever, the sequel to 2018’s blockbuster hit Black Panther, debuted in global theaters in November.

The loss of the Chinese market in recent years cost Disney tens of millions of dollars. The first Black Panther took in $105 million at Chinese theaters, while the second “Ant-Man” movie generated $121 million, according to Box Office Mojo.

The February releases will be the first Marvel films to play in Chinese theaters since Spider-Man: Far from Home in July 2019.

Chinese officials never explained why they did not allow other movies including Eternals and Shang-Chi and the Legend of the Ten Rings to play in the country.

Disney has refused requests from some countries to edit movies such as Eternals and Doctor Strange and the Multiverse of Madness to remove references to same-sex relationships. – Rappler.com