WATCH: ‘Where the Crawdads Sing’ trailer teases captivating mystery in the marsh

Set against Taylor Swift’s “Carolina,” the two-minute clips opens in a courtroom, with a narration of Kya’s (Daisy Edgar-Jones) story as the girl from the marsh. It turns out Kya was abandoned as a child and was forced to live alone in the dangerous marshlands, isolated from the rest of the world.

As she enters womanhood, she gets involved with two young men from town, but one of them ends up dead. Quickly made a suspect of the crime, Kya ends up being “hunted” by the townspeople. 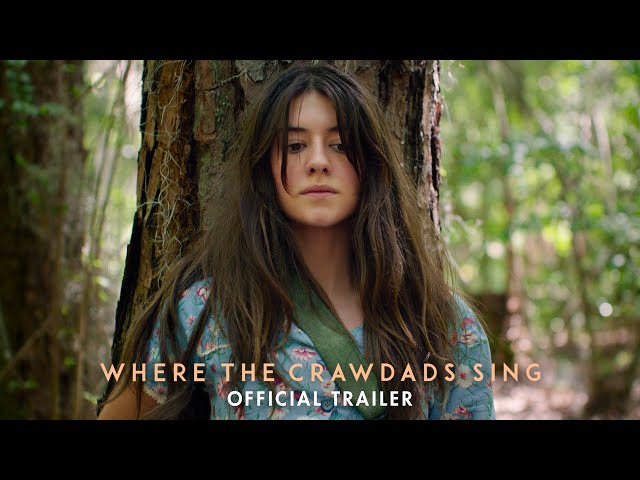 “Every creature does what it must to survive,” the trailer ends, teasing viewers about the truth behind the crime.

Adapted from the best-selling book by Delia Owens, Where The Crawdads Sing is directed by Olivia Newman with a screenplay from Lucy Alibar. The novel has quickly become a worldwide phenomenon.

Where The Crawdads Sing is set to premiere exclusively in cinemas on July 15, 2022. – with reports from Euna Regaspi/Rappler.com